BRITAIN was inconsolable last night as a 21 year-old man was forced to collect the best part of eighty grand for poking a stick around a field.

Ulsterman Rory McIlroy carried the hopes of a nation as he went in to the last day of the Masters with a commanding four shot advantage and all the money he could ever possibly need.

But the dream collapsed at Augusta’s par four 10th when the meteoric youngster drove into the trees after being distracted by a glimpse of a really nice Porsche 911, that he has since bought, grown bored of and abandoned in the car park of a seven-star hotel.

TV viewers in the UK wept like Italian grandmothers as McIlroy missed a series of putts that could have been holed by Italian grandmothers, all the while hiding his tragic face beneath the brim of the heavily-branded hat he gets paid tens of thousands of pounds to wear.

The BBC responded to McIlroy’s collapse by placing a black border around the screen and playing Barber’s Adagio for Strings over and over again.

Commentators Ken Brown and Wayne Grady self-harmed with plastic forks and sharpened pencils, while Peter Allis said it was worse than watching Shoah, the nine and a half hour-long documentary about the Holocaust.

After his catastrophic final round of 374, McIlroy said: “I don’t know what I’d do if my job wasn’t inconsequential and I had absolutely nothing to worry about.”

Meanwhile winner Charl Schwartzel said he will use his £880,000 prize money to buy back the missing letters from his name. 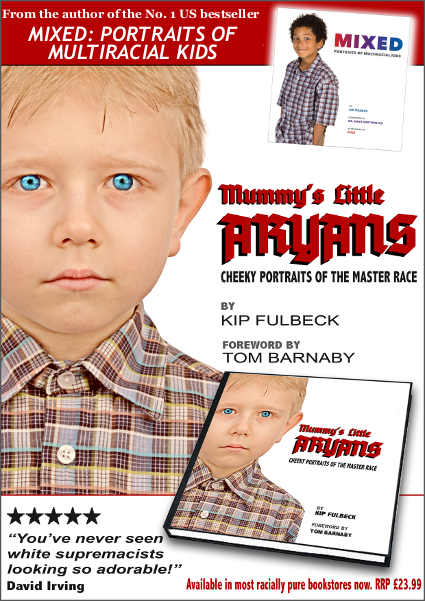