CHELSEA manager Andre Villas-Boas has remained defiantly upbeat despite having his office moved into a modular building several miles from Stamford Bridge.

The managerial toddler has been under increasing pressure since Chelsea’s recent defeat by an Everton side comprised of several IOU notes, a photo of a goalkeeper and Phil Neville.

Chelsea insider Roy Hobbs said “It’s reached the point where Torres is actually hoping he sticks around to deflect criticism from him and Torres is currently about as much use as John Terry’s Jamaican phrasebook.”

“It’s not so much that he’s lost the dressing room, it’s more that he’s lost the entire stadium, everything within the SW6 postcode and all the constituent letters of the word ‘football’ to the extent he now insists on being called ‘ndre Vis s’. He says it’s Senegalese but he’s fooling nobody.”

Villas-Boas admits that he has lost the support of a ‘certain section’ of the Chelsea squad which, when pressed, he listed as being the section that currently play football for Chelsea.

He said that the recent training ground row was merely a healthy exchange of views, and that the subsequent court action requiring him to contact players via a solicitor will simply mean having a new face in the dugout during matches.

The Chelsea boss at time of writing said: “This job is not a popularity contest, fortunately. It’s about winning football matches, which is admittedly where the problems start.

“”But Mr Abramovich has shown his support by not having me fed to his pack of wolves and I will move on from here, once I’ve handed my fob back to Alan in security and opened this large greetings card which I can only assume will say ‘Keep Up The Good Work’ on it.” 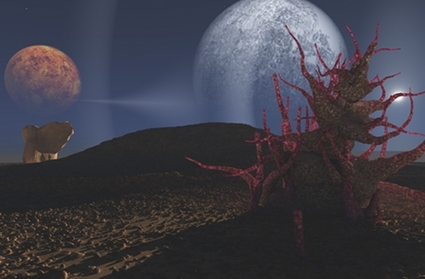