Taliban to take over Middlesbrough FC

THE new rulers of Afghanistan are to buy out Middlesbrough FC for £320 million, the Premier League has confirmed.

The ultraconservative Islamists said that the purchase was made out of a lifelong love for Middlesbrough among the Taliban, who regard legendary players like Alan Foggon and Bernie Slaven as inspirations in their drive to establish an uncompromisingly hardline theocratic regime.

Donna Sheridan, spokeswoman for the consortium that fronted the offer, said: “The Taliban have offered assurances that although women, including myself, will not be allowed inside the stadium, we will be allowed within 100 yards on match days.

“Furthermore, players can be assured that they will only suffer amputations after exceptionally poor performances, and that these will even help them avoid falling foul of the FA’s ridiculous VAR handball rules.”

Jubilant supporters celebrated in front of the stadium, waving banners in support of the Taliban. Once seen as the mortal enemy of the West they are now regarded as local heroes for putting money into a club languishing in the Championship.

Fan Tom Logan said: “You’re always going to get jealous cynics dragging politics into football, even on a day of unmitigated good news like this. Well, pardon me but I’m going to slaughter a goat and fire my machine gun in the air.” 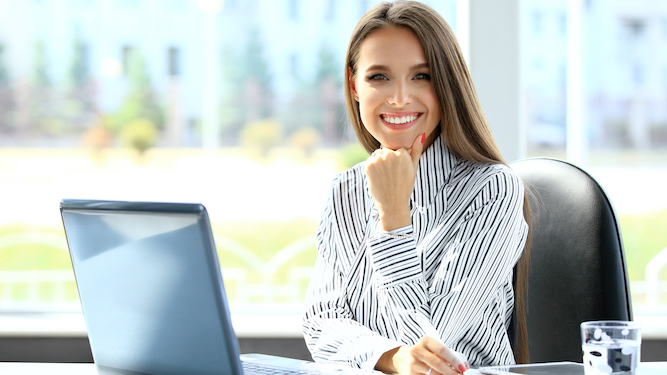 A MODEL new employee is planning to unleash her true self the second her probation period is over.

Nikki Hollis, who has spent three months going against her natural instincts by arriving on time, working well with colleagues and being productive, will be letting the full nightmare of her personality rip at 5.01pm today.

Hollis said: “Let’s just say there are going to be a lot of delayed trains on my commute from now on. I’ve arrived on time every single day for months, so it’s time for a few weekday lie-ins.

“Then I’ll ramp it up with long lunches, mysterious medical appointments and plenty of sick days. And, no, I don’t have kids to fetch but, yes, I will be leaping from my desk like a coiled spring bang on 5pm. A contract is a contact.

“And any colleague who asks me for sponsorship for their half marathon or money towards a sodding birthday cake will be passive aggressively told where to stick it. I intend to restart as I mean to go on, which is as an awful person.”

Manager Sophie Rodriguez said: “We will find a way to terminate Nikki if we need to. God, I love saying that.”