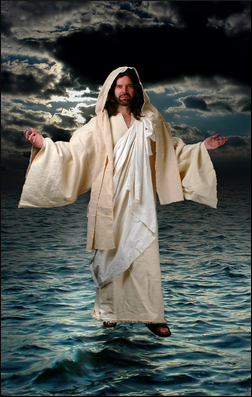 AN East Sussex vicar has been found guilty of worshipping a bogus deity for the last four years.

Lewes Crown Court heard evidence that Alex Brown conducted over 380 church services in which he offered eternal salvation to parishioners which was later found to be worthless.

“The whole scheme is masterminded by a Welshman named Rowan Williams and the operation is worth millions of pounds based on little more than a religious Ponzi scheme.

“We estimate Williams has hundreds of other operatives reselling dodgy redemption across the country.”

Parishioner Emma Bradford said: “Reverend Brown said he could sort me out a place in heaven in return for regular donations to the collection plate and an unquestioning fear of an omnipotent creator. I had it looked at by an expert and he reckons it’s nothing more than an ontological fallacy perpetuated to subjugate the underclass into obedience.

“I felt a proper mug after hearing that. Especially after all that business I had last year when those travelling Buddhists sold me a schonky Noble Eightfold Path.”

Det Insp Hatton admitted that Brown’s motive was still unclear, addeing: “There’s a lot more money to be made running a Scientology scam and you get laid a lot more often using Catholicism, although admittedly that’s a very specific type of sex.

“The only thing we can surmise is that he really liked wearing a frock and appearing on Songs Of Praise, a bit like a 20th Century version of Thora Hird. With a cock.”