Dog on high alert after waking itself up with own fart

A DOG has baffled itself after waking up as a result of its own fart.

Alex Bishop, an eight year-old Labrador, had been sleeping contently in his basket in his owners’ living room when his own fart lead him to believe the house might be under attack in some way.

Bishop said: “What the hell was that? Are the Russians invading?

Bishop then proceeded to walk around the house looking for unseen enemies before eventually going back to his basket and going back to sleep, none the wiser.

Bishop’s owner, Martin, said: “It was a very loud fart. To be fair, if I’d have been asleep it would probably have woken me up too.”

Millennials 'too self-righteous to have sex' 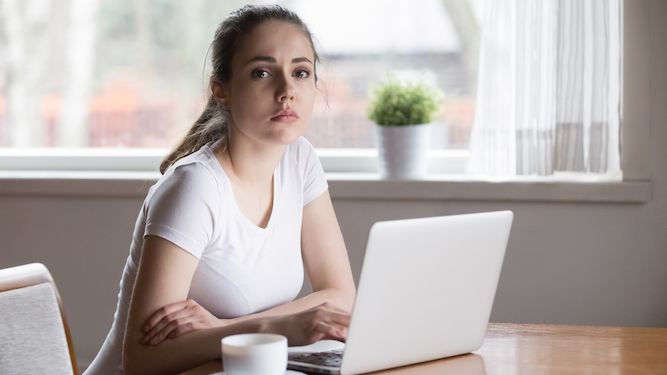 MILLENNIALS are too busy penning scathing comment pieces about how angry they are at baby boomers to have sex, a new study has found.

The average millennial is unable to even manage foreplay without breaking off for a lengthy tweetstorm about generational inequality, the report discovered.

Helen Archer, aged 24, said: “I once managed to get my knickers off before my partner and I lapsed into a rant about the unfairness of student loan debt, but that’s as far as I’ve got.

“I do have a friend who achieved full penetration, but it just gave her an idea for a YouTube video about the difficulty of getting on the housing ladder which she had to film immediately. You lose subscribers if you don’t have new content.

“So yeah, I’m sure sex is nice, but it’s hardly going to give me the same buzz as castigating older generations for dooming us to a future of climate change oppression. That’s just our thing.”

66-year-old Roy Hobbs said: “We couldn’t have sex because we weren’t allowed to move out of home until we got married, and sometimes not even then.