DUBAI is still absolutely the best place to go if you want sun, luxury and to be imprisoned for life by a kangaroo court, say travel experts.

Seasoned traveller have recommended the United Arab Emirates for its amazing architecture, billionaire lifestyle and draconian legal system which could see you locked up for literally nothing.

“Whether it’s drinking alcohol on a plane, kissing a woman on a beach, being falsely accused of homosexuality or being Grooverider, you’re in chokey spending your life savings on bribes that don’t even work.

“I don’t see why anyone holidays anywhere else. Imagine being a boring tourist in Italy without that thrilling edge of possible fraudulent conviction. It wouldn’t be worth going.”

Foreign secretary Liz Truss said: “We do everything possible to secure the release of British nationals imprisoned in the UAE without offending their sensibilities, which as it turns out are very easily offended.

Paganism much better than capitalism, confirm people frolicking while you're at work 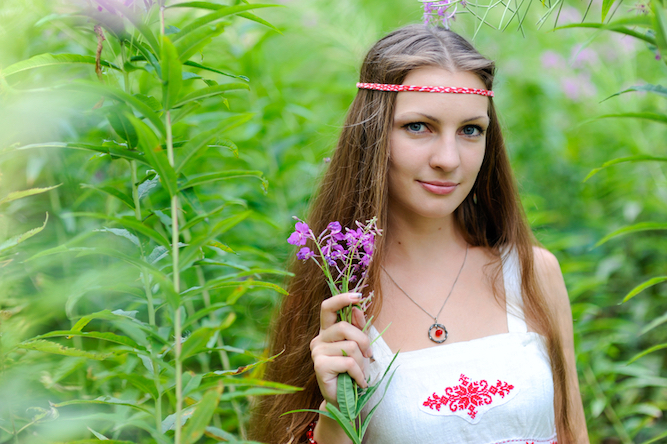 BEING a Pagan who frolicks naked in the woods is much better than being a capitalist pig, experts have confirmed.

With capitalism focused on the pursuit of money and socialism at the expense of everything else, Pagan leaders are highlighting how much fun the ancient religion is in comparison.

Pagan Nikki Hollis said: “You can go to a job that you hate just to line the pockets of some fat cat fucker who sees you as nothing more than meat, but why not just get naked, have a bit of a dance and worship the sun?

She added: “Can you do that while worshipping capitalism in Subway, Greggs or Matalan?

“I might have to double check on Greggs, but you definitely can’t in the others.”