MATHS is far too hard, experts have confirmed.

The Institute for Studies found the reason almost 50% of the UK cannot do basic arithmetic is because maths is impossible to learn.

Professor Henry Brubaker said: “It’s easy to point the finger at individuals or the education system, but the real problem is with maths itself. It’s like a foreign language or something. Seriously, have you tried it lately?

“Have a go at some multiplication. I guarantee you will give up.”

He added: “The most straightforward ‘solution’ – if I may use a maths-y word –  is to ban maths altogether, then no-one would have to feel bad.”

Nikki Hollis, a sales manager from Stevenage, said: “I think if we stopped maths it may have some negative effects but the plus points would outweigh them.

“I have no idea what any of that means.” 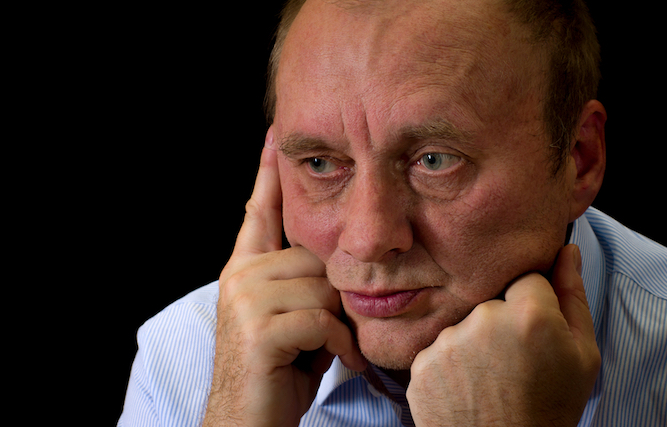 BREXITERS keen on leaving the EU with no deal have been told to try walking away without a deal in their personal transactions.

Tory MPs, Daily Telegraph writers and ordinary Leave voters have agreed to threaten shopkeepers, train conductors and energy providers with walking away deal-free, which they are certain will be brilliant.

Nathan Muir, from Birmingham, said: “The deal at Starbucks this morning was not in my interests, so I told them they needed me more than I needed them and left. Kept my money. Didn’t get a coffee though.

“It was much the same story at lunchtime at Subway, and at Pret, and at Greggs. The woman there said to me ‘You’re not our only customer,’ which I felt was rude like the EU but I was too hungry to argue.

“The bus driver wouldn’t even let me on. Even though I told him ultimately he would be hurting the viability of his bus if I walked away. ‘Go on then, fuck off,’ he said.

“So it’s 7pm, I’m still in the city centre, I’m starving, I don’t know how I’m going to get home but I’ve still got some pocket change. If this is some kind of a metaphor then I don’t get it.”

Passer-by Mary Fisher said: “Has he tried believing in himself? That’s meant to work.”