Dolphins that swim up to humans mostly saying 'f*ck off'

DOLPHINS swim up to humans in the sea to tell them to f*ck off, , it has been confirmed.

Marine biologist Stephen Malley said: “We wondered if they think we’re just another type of dolphin? Maybe they just fancy us and are asking us if we want to finger their blowhole?

“But rather them saying ‘hello’ or ‘will you be my friend’, they’re in fact saying ‘fuck off out of our sea, human scum’.”

Other dolphin phrases that have been deciphered include ‘Piss off you vertical pricks’ and ‘Shit off and take your bastard plastic with you’.

Woman asks for Shiraz because she likes the name 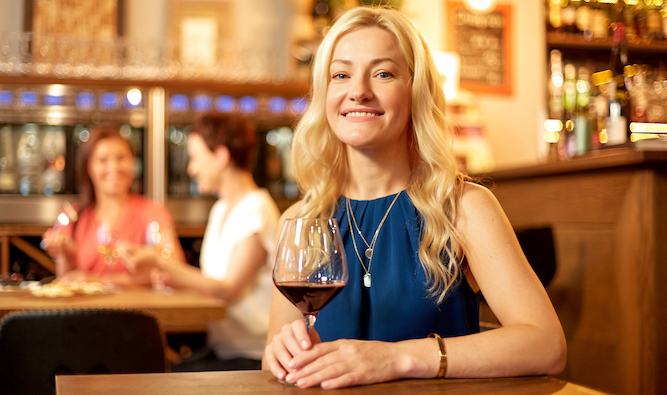 A WOMAN has ordered a glass of Shiraz as she prefers its name to other wines.

Helen Archer drank two glasses of the full-bodied red because she knew Chardonnay was a white and could not remember any others apart from Burgundy which could be expensive.

She said: “It’s just a lovely name isn’t it, Shiraz.

“I prefer red because after two you don’t want any more, but I mainly seem to know whites. Riesling, Pinot Grigio, that something Blanc one.

“And as all wines basically taste the same, you might has well have the one with the fanciest name. It’s even got a Z in it. Better value.”

She added: “Shit, I should’ve had Rioja. That’s not said how you spell it, so everyone would assume I speak Spanish.”