'Look at the size of this f**king rat' say zoologists

A NEW species of giant rat has been discovered in a remote region of New Guinea by a team of totally freaked-out zoologists.

The scientists, from the Institute for Studies, spotted the ‘absolutely mental thing’ during a five-day trek through the hazardous Foja mountains.

Expedition leader Professor Wayne Hayes said: “I was filling my water bottle when I saw this huge fucking thing and I shouted to my mate Dave, I said, ‘Dave, look at the size of that fucker!’ and Dave was like, ‘Jesus Christ, it’s a fucking monster!

Professor Hayes added: “Ben was like, ‘that’s a rat, it’s totally a rat’ and I was going, ‘naah, it’s some kind of freaky beaver or a weird-looking, fucked-up cat.'”

Dr David Hobbs added: “I was like, ‘that’s a mutant otter or something, it’s bigger than my dog, for Christ’s sake’ and Wayne was saying we should catch it, and I was like, ‘you fucking catch it’.

“So anyway, we tell Stevie that it’s his turn to catch something and he’s like totally pissed off, but he tears after it anyway, shouting, ‘come here you dirty big bastard, I want to take your picture’.”

Dr Steven McKay added: “We also trapped this manky little thing with huge eyes which they reckon is maybe a possum or a really big gerbil.

“Dave tried to give it a fruit pastille, but it wasn’t interested.” 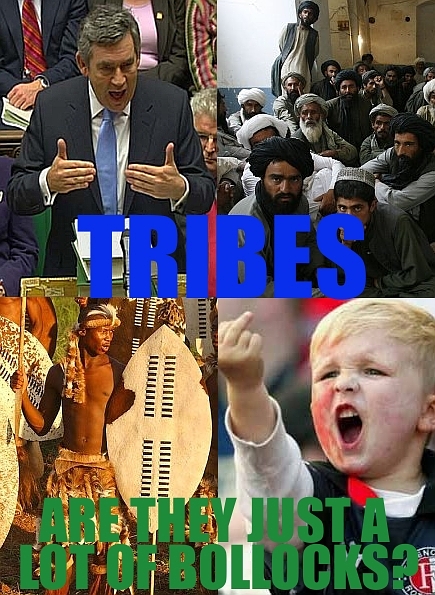