A CAT has very briefly considered not being an utter bastard.

Cat Stephen Malley was about to get started with today’s schedule of napping and killing when he was gripped by a strange feeling.

He said: “There was this voice in my head, so quiet and so weak. At first I thought it said ’Why don’t you kill some mice?’ but when I listened harder I realised it was saying ‘Why don’t you just be nice?’

“I began to wonder, what would life be like if I didn’t treat my disgusting human slaves and all other living creatures with the contempt they so obviously deserve?

“’What would it be like if I didn’t release half-dead birds into the living room and chase them until they flap themselves to death?’

“Then I thought no, that’s ridiculous, and did a shit on the patio.”

Could we run the prison if we called ourselves a business? ask prisoners 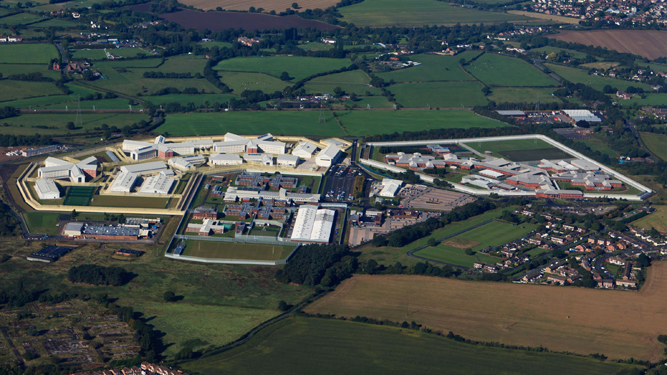 INMATES at HMP Birmingham have asked if they could continue running the prison if they called themselves L4G.

Tom Booker, a prisoner with experience of running an international cocaine business, told the home secretary that he has twice as much business expertise as anyone at G4S and could deliver record profits.

He said: “We’ll form a board, incorporate, submit a bid that’s loads lower than anyone else’s and threaten to sue if you turn it down. We’ll even have a proper logo and everything, there’s a guy on D wing who did graphics before he got into arson.

“After that we can enforce our monopoly, treble drug prices, start manufacturing Es and getting the lads doing some contracting burglaries and car thefts outside. Bish bash bosh. Two million a year, easy.”

Home secretary Sajid Javid said: “We were going to take the prison off G4S, fix it and then give it them back as a punishment, but this sounds much better.

“After all, it would be criminal to let the prison remain in the public sector.”