Cats confirm they're no closer to understanding what 'that's mine' means

CATS have confirmed they are no closer to understanding what the phrase, ‘no, that’s mine’ actually means.

Cat, Emma Bradford said: “As these things are usually said to us in relation to some food we are trying to eat, we think it means, ‘you can eat this if you want to’.

“It also means ‘of course you take it and run into the garden with it’.

Bradford added:“It definitely doesn’t mean that we’re not allowed the food because that would mean that something didn’t belong to us which is just bat shit crazy.”

Other sentences cats are unsure of include, ‘you know you can’t go out at night’, ‘no, you’ve already been fed,’ and ‘leave the dog’s tail alone’.

Bradford added: “We think the last one means, ‘the dog’s a twat, annoy the shit out of him’.” 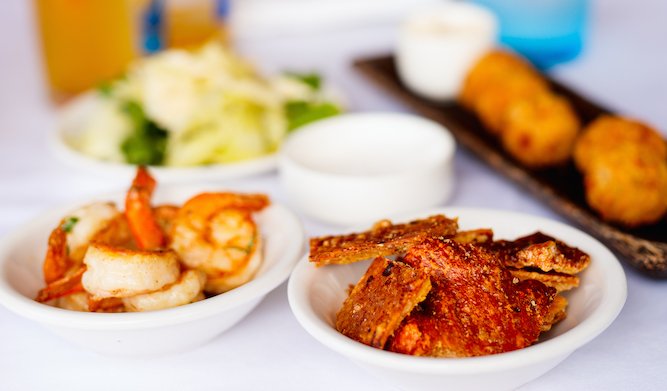 SMALL plates should never have been allowed and must stop now, restaurants have been told.

Diners admitted they accepted the idiotic idea ‘because it was a novelty’ like cereal cafes and restaurants that only sells hummus.

Jane Thomson said: “We’ve had enough. Now if a server says, ‘are you familiar with our concept?’ it’s time to reply, ‘yes I am, and it’s bullsh*t, bring me a normal plate of food’.

“We don’t want our tiny restaurant tables scattered with so many quirkily mismatched plates that there’s nowhere to put dining essentials like my phone and my elbows.

“Also, we don’t want to pay £8.95 for this small smudge of aubergine tempura scattered with pomegranate seeds. Especially if you recommend three per person.”

Thomson added: “I get that it’s about sharing. That’s why it’s bad.”