Midges and wasps can just f**k off, says Attenborough

SIR David Attenborough has called for new measures to protect wildlife ‘except wasps and midges who can just fuck off’.

The TV naturalist said: “If bees were to disappear from the face of the earth, humans would have just four years left to live. But if all the midges and wasps died, no-one would give a tuppenny shit.

“Seriously, what good have they ever done? Just flying around biting and stinging people like an absolute bag of dicks.”

Sir David urged new restrictions on plastic to protect marine life while calling for new and incredibly dangerous plastics that could be used to ‘fuck-up wasps and midges’.

He added: “Fuck ’em all. The little bastards. Ticks and fleas can fuck off too.” 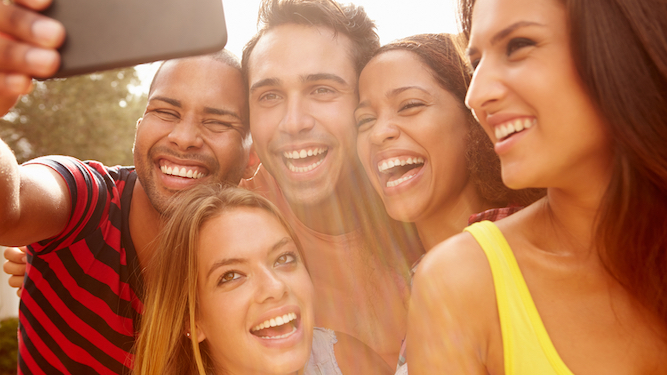 A GROUP of people unsure of each others’ names have leaned together, grinning and giving wild hand gestures, as if they are the best friends in the world for a photo.

The sight of a phone camera held high has caused the group to ignore all social conventions and pretend to be a close-knit group of party companions for the benefit of others they do not know viewing the shot on social media.

Tom Booker, who was at the heart of the selfie beaming like he was having the time of his life, said: “Yeah, I think they’re mates of Jamie’s. I only met them tonight.

“Jamie I know though work, though not that well. I didn’t know he had a girlfriend, for example. Or that she’s such a cow. There she is in the photo with my arm around her, smiling.

“I buggered off about five minutes after it was taken, when I was left out of a round and felt nothing but huge relief. But yeah obviously we look like friends from childhood who party together every weekend and whose bond will never be broken. It’s a group selfie.”