Agony Aunt: Dear Boris, Under no circumstances should you call someone a 'fannybadger' 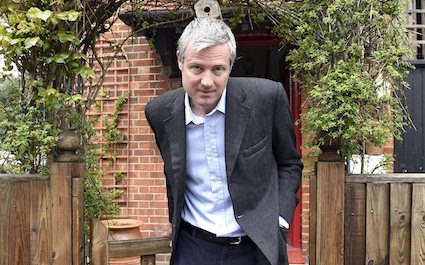 ZAC Goldsmith has begged voters in Richmond Park to beat him again and harder because he is a contemptible worm who deserves it.

The failed mayoral candidate and Conservative MP has returned to the west London site of his last spanking to cravenly ask the electorate for more.

Goldsmith said: “I’m a bad politician and I need to be punished.

“Hurt me. Hurt me at the ballot box. Slash my share of the vote. Humiliate me. Make me feel lower than UKIP.”

“I mean Christ. This election is disgusting.”