Ask Holly: My boss keeps flirting with me

My boss keeps coming on to me and I don’t know what to do. Most of the time, it’s just the usual ‘playful’ slaps on the buttocks, or ‘accidentally’ dropping his pen on the floor and asking me to pick it up, but it’s only a matter of time before he tries to get me involved in that pig nonsense. How can I fend off his attacks but still keep my plummy job?

Maybe your boss is lonely. Sometimes grown ups just want a friend. Like my teacher, Mrs Dodkins. She’s always cracking maths jokes and trying to get everyone to join her rubbish choir, but no-one ever does because her breath smells of coffee and she openly says One Direction aren’t very good, but she has no taste because she’s MEGA old, like 36 or something and too outdated to appreciate real art.

North ‘must do better as a hemisphere’ 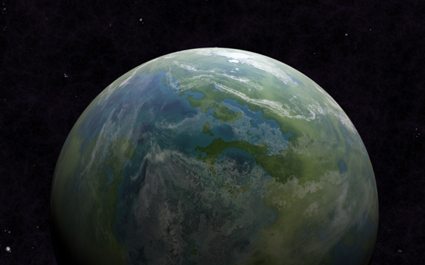 NORTHERN hemisphere patriots are undergoing a bout of soul-searching following their half of the planet’s poor rugby performance.

Traditionally, the north of Earth has looked down on its southern counterpart as soft, sun-soaked and too full of water to be either use or ornament.

However rugby chants such as ‘No world wars except for an anachronistic skirmish in 1982 and one World Cup’ have come to ring hollow following its poor showing in the world cup.

Tom Booker of the Northern Hemisphere Independence Party said: “For too long, we’ve been taking in too many migrants from the Southern hemisphere, thanks to poor border controls at the equator.

“They come over here with their anti-clockwise ways, taking our bar jobs and opening their steak restaurants, and then they have the cheek to beat us at the sport we invented.

“If it wasn’t for us, the south would still be hurling penguins and manhandling marsupials for sport.”

However Swindon-based rugby fan Julian Cook said: “I’ve simply switched my allegiance to the southern hemisphere. Although I don’t live there I identify with their laid-back values and moreover they are currently the best at a sport that I like.”