Ask Holly: My husband watches Peppa Pig in the dark

I’m sure it is all perfectly innocent, but I can’t help but worry about my husband’s behaviour. He stays up after I have gone to bed and watches The Nick Jr. channel in the dark, especially the episode of Peppa where Mummy Pig gets dressed up all special for her birthday. He also comes home in the middle of the night stinking of Frazzles, and the other day I found an empty packet of farmyard-themed confectionary from Marks and Spencer in his jacket. Should I be worried?

When I grow up I am going to be like Mummy Pig. She’s multi-talented and knowledgable about computers and never gets cross, even though her kids are whining spoiled brats who frequently come home heavily soiled by jumping in muddy puddles, and her husband is an overweight fool with a superiority complex. I suspect she self-medicates with quite a lot of wine in the evenings.

Scottish thesaurus has 498,000 names to call the English 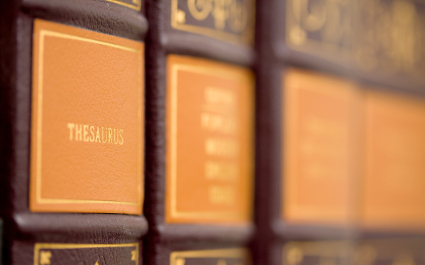 The Historical Thesaurus of Scots is published in two volumes, one a collection of invective, derogatory terms and crude sexual phrases used to describe the English, and one with all the other words.

“In the middle ages the English were ‘horse botherers’ or ‘shiteymen’, whereas during the Enlightenment they were called ‘fancywanks’.

“In the first half of the 20th Century the English became known as ‘Churchill’s bawbag’ and by the late 1970s the phrase ‘fuck-faced Jimmy Hill bastards’ was common parlance.”

He added: “The only reason the Picts developed language in the first place was to better insult the English. This is also, as far as we can tell, the reason for Welsh.”