Ask Holly: Some people gave me a can of fizzy pop and now everyone is cross

Some important people with friendly smiles and lots of flashy cameras put some lipstick on me and gave me a can of fizzy pop and told me to stand with a crowd of hippies and when they said ‘now’ I had to walk over and give a nice policeman a drink of my can and then they said ‘good job’ and they gave my mum a big suitcase full of bits of green paper and everyone was smiling and laughing. But now everyone is cross with me, did I have a big bogie?

When I was little, the Stamford and Rutland Observer ran a child modelling competition where you could win £500 and a guest appearance at Truckfest at the East of England Showground alongside Geoff Capes and Andy Bell from Erasure. My mummy and daddy were quite keen to win the money and we all thought I had a good chance despite my lazy eye but in the end the competition was cancelled. Apparently Geoff Capes was being a diva again and refused to turn up unless he got the stage all to himself and 50 white doves in his dressing room. True story. 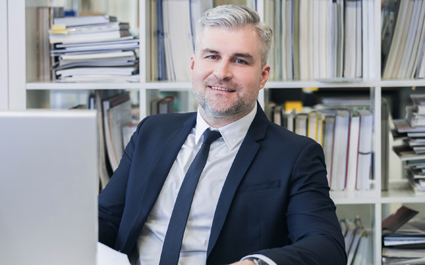 A MAN who wants to return to pre-decimal currency after Brexit is too thick to understand the confusing system, it has emerged.

Office manager Martin Bishop believes going back to old money like shillings and farthings would boost national pride, without realising he would find it impossible to do his shopping.

Bishop said: “I’m in favour of anything traditional like dark blue passports and hanging, so I’d also bring back coins with strange values like 8p.

“It’s actually not that complicated. There are 12 pence to a shilling and 20 shillings to a pound. Or is it 24 shillings to a florin and nine sixpences to a half-crown? Shit, my head’s starting to hurt.

“At least it would be proper British money and not some ridiculous foreign system based on multiplying by 10.”

Colleague Nikki Hollis said: “He’d do things like pay £10 for a Snickers in weird coins and all the shopkeepers would say, ‘Great, here comes that idiot again. I’ll tell him a banana costs 2,000 shillings.’

“I asked my gran about the pre-decimal system and she said actually no one understood it and they just used to give each other random coins.”