I am on the hunt for new ways of getting high

I’m at a bit of a dead end. Having tried pretty much all the drugs, I am on the hunt for new ways of getting high. Legal is probably best, considering I am the mayor of Toronto.

There is nothing more exhilarating than the rush you get rolling bodily down a grassy hill in summertime; being chased down the back alleys by an angry Jack Russell; or playing knock-down ginger with a bunch of your best friends. Or at least, that’s what my dad would have you believe. Sadly, he is stuck in a timewarp and talks total nonsense. If you really want to get high you should drink three blue raspberry Slush Puppies in quick succession and then sit back and enjoy the ride.

Literal surnames to be reintroduced 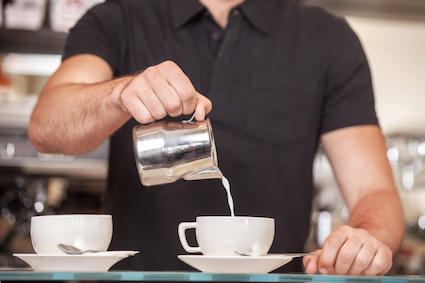 MEDIEVAL-STYLE surnames that describe a person’s job or characteristics are to be brought back.

The move will make it easier to assess someone’s suitability for a job or social interaction thanks to surnames such as Electrician, Accountant, Friendly, Pisshead and Twat.

A government spokesman said: “In the past, someone called John Swift was probably a fast runner. Obviously times change, so now he’d be called John Tubby-Waddler.

“Similarly, someone called John Fletcher would have made arrows. Of course with the decline of manufacturing in the UK and reduced demand for arrows, nowadays he’d be called John Telesales, John Barista or John Jobseeker.

“Surnames even described people’s personalities. For example, the common name Vaisey comes from an archaic term for ‘cheerful’. So you can soon expect to meet people called Peter Arsehole or Rachel Vindictive-Cow.”

The spokesman added that if crime-related surnames, such as Simon Murderer and Barry Insurance Fraudster, had been introduced earlier it “would have saved a lot of police time”.

Office worker Tom Logan said: “I am not looking forward to being renamed Tom Office-Drone, although deep down I know it is completely accurate and slightly preferable to Tom Failure.

“One thing’s for sure, it’s not going to improve my chances with the incredibly attractive work experience girl, Emma Out-Of-Your-League.”