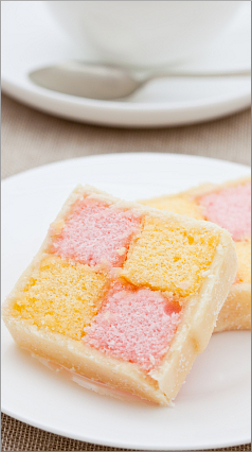 CRIME will continue to fall as long as benefits remain too generous, according to right-wingers who have no idea what they want anymore.

Latest crime figures show a 10% drop, prompting critics of social welfare to demand that jobseekers allowance is slashed until people are forced to behave like animals.

Martin Bishop, from Stevenage, said: “There’s still plenty of unemployment out there and yet my house is still full of lovely, expensive things.

“The only reason that infrared motion detector has never been used is because none of the scumbags need to get their filthy hands on my telly.”

He added: “I’ll only be convinced that my tax money has not been used for molly-coddling when I’m standing in my hallway, in a karate stance, as a gang of snarling, feral youths kick down my door.