What the hell is wrong with everyone?

I’m getting fed up of people not listening properly to me. Every year I say ‘get me the finest minds in British Industry’ and every year I am presented with sixteen utter bell-ends. What the hell is wrong with everyone?

Blame the media for giving you false expectations. People with fine minds don’t exist so you have to make do with the depressing reality. I used to believe that one day I’d meet a dream boy like Harry Styles with impeccable manners and impossibly tousled hair and a smile to make my heart melt. And yet I look around the playground and all I see for miles around are fat spotty boys who think it’s funny to wipe snot on your back and roll about the floor making pathetic machine gun noises. On telly Justin Bieber might croon you a ballad; in reality he will probably do that thing where he makes his armpit fart the tune to Eastenders.

Friends to return as sitcom about miserable, isolated 40somethings 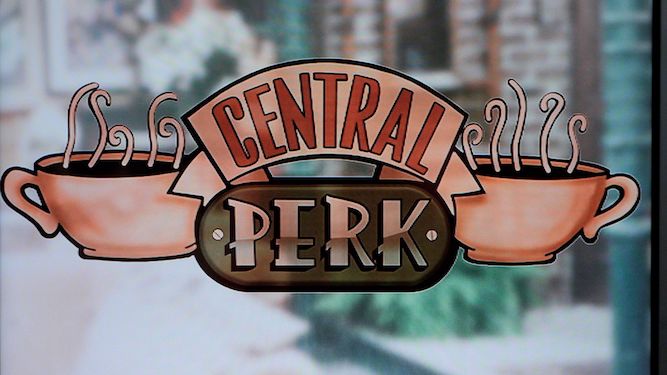 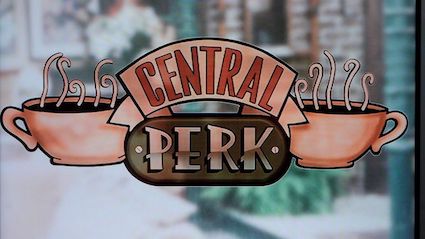 US SITCOM Friends is returning for a new series where all the characters are too busy to hang out with each other.

The new show will depict the characters, now in their 40s, struggling to manage their young children, elderly parents, increasingly demanding careers and worries about strange pains which might be cancer.

A show insider said: “Monica and Chandler are in arrears on their mortgage, working 14 hours a day and looking after two lactose-intolerant children. There’s a hilarious sex scene where they both fall asleep during sex but each thinks the other didn’t.

“Chandler still delivers the occasional zinger on Twitter or Facebook and sometimes one of the old gang will ‘Like’ it. Phoebe pops into Central Perk, which is now as silent as a library because everyone’s only there for the wifi.

“There’s a great scene where Joey makes a pass at special guest star Mila Kunis and she doesn’t even realise it’s happening because he’s too old for her to consider him as a sexual being.

“The whole series builds up to the gang getting together again, which takes two months to organise because everyone’s kids keep being ill.

“When they finally meet nobody will drink coffee after 8pm because they’re desperate for a good night’s sleep.

“In the post-credits sequence everyone’s just checking their smartphones and staring brokenly into the middle distance.”