Are you in a sham marriage or is your marriage a sham?

SHAM marriages are usually done to secure citizenship in the UK and are illegal, while marriages that are just a bit of a sham are a lot more commonplace and somehow not illegal. But which one are you in?

Did you invite anyone to your wedding?

A. No. Because all my friends live in the far away land that I grew up in.
B. No. Because even though all my mates live locally, they all, rightly, hate my partner.

Did you have a free bar?
A. Indeed, the bar was freer than I am.
B. Indeed. If only so the large amounts of free liquor could take my mind off the huge mistake I’d just made.

Mostly As: Yes, it’s a sham marriage but what marriage isn’t?

Mostly B’s: Yes, again. Your marriage is sham but at least you won’t have to worry about the Home Office coming after you. 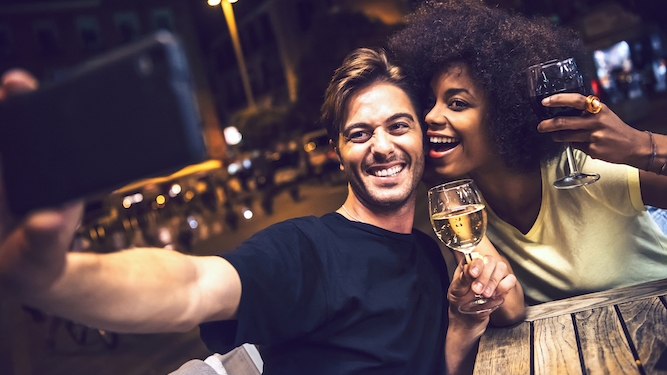 CELEBRATING good news by drinking alcohol always ends up blotting out the good news with the effects of alcohol, researchers have confirmed.

Studies of more than 200 weddings, graduations and after-work drinks following a promotion proved that the drift from happy occasion to tears, recriminations and fights is as unstoppable as gravity.

Recently engaged Tom Logan said: “After an incredibly romantic moonlit proposal on the beach, my new fiancee and I had a celebratory bottle of champage which turned into three bottles with Jägerbomb chasers.

“Within an hour we were locked in a blazing row about whether her mum would be singing the Titanic song at the ceremony and why couldn’t I pick that nice Ethan as my best man instead of Big Dog Stu.

“She stormed off and snogged a waiter and I went out and crashed a Segway into a tree. It took us two days of sifting sand to find the engagement ring.

“We’d been so happy and neither of us really cared about that stuff, but booze has an insidious way of making the most joyful of situations into a drunken row.”

He added: “Alcohol-free wedding? Are you fucking joking? It’s a celebration.”