HI, I’m Esther McVey, the former Secretary of State for Work and Pensions, and while you’re getting your head round that, I’m going to give you a quick rundown on how to talk about things confidently despite not having the faintest idea what you’re on about…

‘Facts’ don’t matter
Just claim things. The sky is green, pigs are chickens and arrangements have already been sorted for a ‘no-deal Brexit’ when they absolutely have not. After all, who’s going to pull you up on something like that?

Use ‘Compassionate’ and ‘Conservative’ in the same sentence
I say again, who is going to pull you up on such unrepentant bullshit?

But what if they do interrupt you with facts?
Simply ignore them and keep talking. No-one is going to think that  you are so far out of your depth you must have won your political career in a raffle.

Always be smiling
As long as you keep smiling you can never truly look like an idiot.

Private school pupils 'under huge pressure to have opinions about venison' 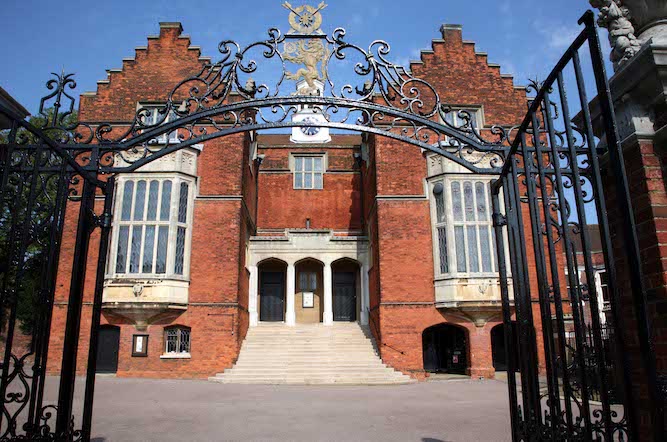 ONLY seven percent of state school pupils get into heated arguments about game meats compared to 75 percent of their private school counterparts.

Private schools insisted there was an increasing ‘venison divide’ between youngsters who eat domesticated farm animals and so-called ‘privileged teenagers’.

A spokesman for the Society of Private Schools said: “Our research shows that state school children do not have to worry about venison, grouse, pheasant or even quail.

“They do not have the burden of having to have an opinion about gamekeepers, shotgun manufacturers and the quality of the picnics served during a day’s shoot on a large estate.”

Private school pupil Julian Cooke said: “I’m under a lot of pressure to be incredibly well-informed about game. There are more than seven different game meats and dozens of estates. Meanwhile, there’s a boy in my house who has eaten a wild emu.

“State school children are so lucky to live such simple, everyday lives. I wish I could do that while still being worth £275 million.”