HAVE you been to some sort of Christmas ‘do’ five nights in a row and forgotten what it feels like to not be hungover? Here’s how to deal with it.

Drink more
The mere thought of alcohol might make you want to weep, but you have at least seventeen more Christmas things to go to and you definitely won’t enjoy them sober.

Have a big self-indulgent moan
Obviously whining because you chose to drink three bottles of wine and fall asleep in a kebab shop is annoying, but you can get away with it because everyone else is doing it too.

Carry a tub of Celebrations everywhere as an emotional crutch
Any notion of looking after your diet will have long since been abandoned so stuffing your face with chocolate can only help. Plus you can vomit in the tub if necessary.

Remind yourself that everything ends eventually
Even if you feel like the only way to escape the endless festive hangover is through the sweet release of death, try not to despair as Christmas will eventually end and your liver will start functioning again.

Move to Bhutan
Some countries do not celebrate Christmas and therefore do not force their citizens to have a massive, expensive bender every year. Start planning your move now for 2019.

Real-life Scrooge expects team to do some work this week 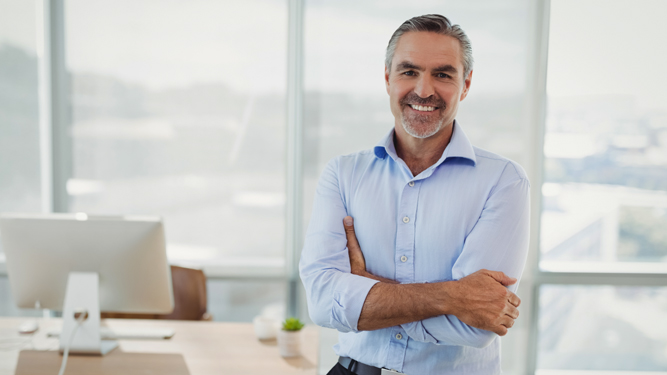 A REAL-LIFE version of Scrooge has cruelly demanded his merry staff do some work this week.

Small business owner and money-obsessed old bastard Martin Bishop of Northampton displayed his flinty heartlessness by emailing staff with a list of tasks to be completed in the next five days, even though it is Christmas month.

Payroll manager Carolyn Ryan said: “We thought such callous tight-fistedness was a thing of Victorian times, but no. That pitilessness of old has risen again today.

“All Simon was doing was peacefully sitting with his feet up at his desk trying to decide his films of the year and that monster says ‘Sorry, Simon, but would you mind getting me the week’s ROI figures?’

“And poor Lindsey was weeping in the toilets when he asked her to turn down her ‘Xmas Jamz’ Spotify playlist just because he was on a conference call. The beast.

“Our only hope is that he’ll be visited by three ghosts showing him that Britain has done fuck all this week, then finally he’ll understand the spirit of the season.”

But ruthless taskmaster Bishop later sent an email confirming Wednesday’s team meeting will go ahead as usual, confirming beliefs that he is past all hope and will die alone, probably of the pox.