YOU might be concerned about the climate crisis but your comfortable, SUV driving, cocaine sniffing mates couldn’t give two sh*ts. Turn them into activists by pretending it’s a stag do.

The XR flags they’re holding are for a game of human golf where they have to stand around London whilst the stag tries to chip the ball into their anus.

Tell them they’re all going to need adult nappies not because they’re handcuffing themselves to a boat in Oxford Street but because first one to use an actual toilet has to pay for all the lap dances.

Once they’ve all super-glued their arses to Whitehall ‘for the banter’ tell them the police liaison officer is a stripper and they can only get to the ‘champagne room’ by slipping a tenner into her high vis vest.

Successfully in the champagne room/ prison cell them what absolute legends they all are for getting arrested but they do actually owe £400 quid each for costs.

Typhoon is no reason to cancel a rugby match, says retired PE teacher 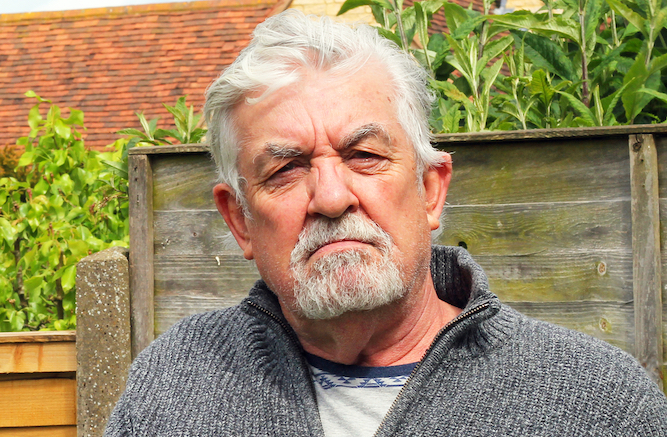 RUGBY World Cup officials who cancelled matches because of a typhoon are a ‘bunch of fairies’, according to a retired PE teacher.

Norman Steele, 72, said: “In my day, if anyone complained about a drop of rain, we would send them out in their vest and pants.”

Dismissing 190-mile-an-hour winds around Japan, Steele added: “You’re going to call off the rugby because of a tropical thing with a name like Hagibis? This sort of ‘storm surge’ is just the thing to get a bit of colour into a young boy’s cheeks.

“I’ve broken my nose 12 times and it never did me any harm.”

Steele added: “During the Great Storm of ’87, a few fairy boys tried to get out of games. So I sent them out to do 300 laps of the pitch.

“Runty McGee lost his inhaler in a gust, but he didn’t die and therefore it was character building,”