HI! I’m Richard Branson and you’re probably wondering how I run healthcare services when I just used to sell cheap records. Here’s how I do it:

Don’t be a boring guy in a suit, be a groovy, creative entrepreneur. Then do everything ruthless business bastards do anyway, such as avoiding tax like the plague.

Suck up to politicians who idolise the private sector. Fortunately this is almost all of them since Thatcher. They’ll think you’re great even if commuters would get to work quicker in a makeshift cart pulled by their dog.

Don’t let lack of expertise deter you. Doing medicine on people sounds daunting, but how hard can it be compared to signing legendary acts like Beenie Man and It Bites?

Do anything for publicity. Claim you’re setting up a Virgin service from Euston to Mars, and you’re going to drive the first one. It’s clearly bollocks but the entire media will show up if you hire a few models.

Negotiate win-win contracts. You might claim to be a fearless free-marketeer, but sign contracts where the government guarantees you a profit if the service is the same or worse but with trendy logos.

Take over natural monopolies and charge whatever you like. What’s anyone going to do? Build another set of tracks and race you with their trains?

Hang out with celebrities. There’s nothing that qualifies you to run NHS services more than kite surfing with One Direction. 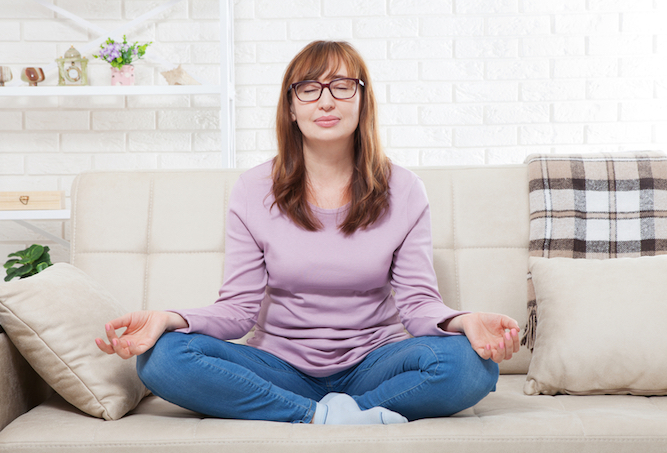 A WOMAN trying to use a meditation app is too aroused by the man’s soothing voice to be in any way relaxing.

Emma Bradford wanted to use the app to help clear her mind after a busy day at work, but instead found herself imagining various torrid sexual scenarios.

Bradford said: “I thought a gently murmuring voice would be very soporific but he sounds so hot that I’m whipped up into a frenzy of passion that is actually less relaxing than cross-referencing multiple Excel spreadsheets.

“His late night talking gets me feeling much more frisky than my boyfriend’s ever does, plus I don’t have to put up with a load of bad dialogue that’s obviously been lifted from Man vs. Pussy.

“I imagine him to be a cross between Idris Elba and Johnny Depp but with the combined personality of the Dalai Lama and Fonzie. ”

She added. “Oh. I’ve just looked at a picture of him. What a shame.”