What the f**k did you eat last night? Take our test to find out

SERIOUSLY, what the fuck did you eat last night? All you know is that your mouth tastes like Merthyr Tydfil. Take our quick test and see if that gives you any ideas (assuming that you actually want to know what the fuck you ate last night)

Did it have a face?

B. God, it did. And it spoke. It wasn’t in English. May not have even been human but it spoke.

Was it from a reputable takeaway place?

A. Yeah, they’re alright in that place. Good reviews online and that. Still not a hundred percent sure if it was a burger or not though.

B. Does the alleyway round the back of a Wetherspoons count as reputable? The Wetherspoons itself certainly isn’t but…

Could you recognise the meat group that it came from?

B. It wasn’t a rat. Rats have much kinder eyes than whatever this thing was.

Mostly As: Don’t worry too much, you just ate something that was probably a burger.

Mostly Bs: You must call an ambulance now. Best of luck. 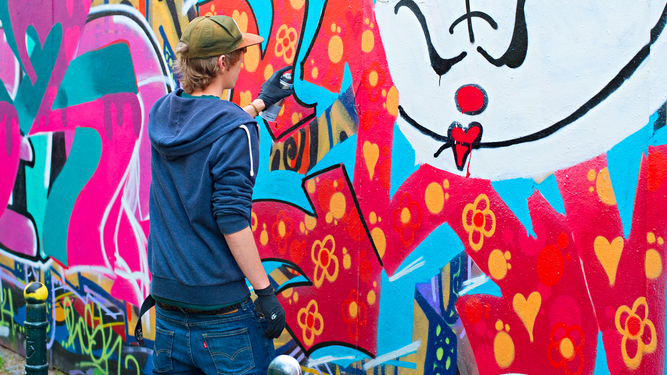 PEOPLE are finding it hard to believe how much a youth worker earns helping teenagers learn skills that are basically hobbies.

Friend Tom Logan said: “I’m all in favour of worthwhile youth work, but what next? Is he going to teach them how to hang round McDonald’s or get shit hot at Assassin’s Creed?

“Maybe I’m just jealous because I earn 23k as a paramedic, but I can’t help but feel these kids will be a bit disappointed when they discover ‘DJing and graffiti’ isn’t actually a job.”

Bishop said: “If you don’t keep young people occupied they could easily set up crack gangs and kill innocent bystanders with their MAC-10s, although admittedly that has never happened in Knutsford.

“However I have to admit I’m slightly concerned about encouraging kids in careers that have less chance of success than becoming fucking Han Solo.

“Also in the unlikely event they do succeed I’ll have unleashed 25 Calvin Harrises and 50 Cents on the world and I may have to kill myself.”