Which of his iconic lines will De Niro be pissing all over in his new Warburtons advert? 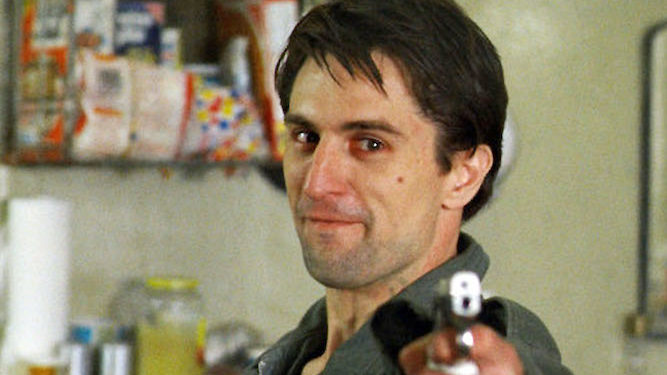 ROBERT De Niro, who for many years was considered one of the greatest actors of all time now looks set to appear in a commercial for bread makers Warburtons.

But which of his iconic lines will he be pissing all over so he can get some more money, which we’d be fucking amazed if he actually needed?

Taxi Driver
De Niro buys a loaf in a supermarket and takes it home. He puts the loaf on the side before stopping to look at it and says, ‘Are you talkin’ to bread? Well, I don’t see any other bread here. Are you talkin’ to bread?’ De Niro will then find Harvey Keitel, who instead of playing a pimp will be selling car insurance, or some shit, and instead of shooting him with a big gun, De Niro will slap him round the head with a baguette.

Heat
De Niro will be sat in a greasy spoon cafe when a waitress will put a cup of tea and some toast down in front of him. De Niro will then proceed to tell her that he ‘never lets himself get attached to any loaf of bread that he’s not willing to walk out on in 30 seconds flat once he feels the heat of a freshly baked loaf round the corner’.

The Untouchables
As a group of Warburtons chief executives sit round a table, De Niro will walk behind one of them and say ‘Butter Up’ before then proceeding to beat the man senseless about the head with some sort of massive new Warburtons bap.

Do you remember why you voted for Brexit? 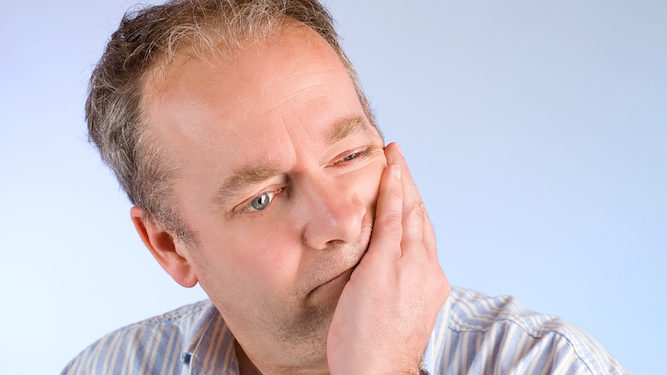 IN JUNE 2016,  you voted for Britain to leave the European Union. But do you have any idea why you did this or is it lost in the mists of time?

Did you want Britain to be free to trade with countries around the world?

A) No, I don’t think I was bothered about that. Isn’t it already?
B) Yes! That was it. I was sick of being tied into reductive EU trade deals that don’t take into account the massive economic heft of our organic pear juice.

Was it because you were sick of human rights?

A) Okay, I get that it sounds weird now, but possibly. I mean you had to be there.
B) Yes! Murderers serving life were getting PlayStations and all the adult channels, then getting released! I knew I had a good reason.

Did you want the NHS to get an extra £350 million a week?

A) Don’t get me wrong I like the NHS, but that seems excessive. Wouldn’t that make it richer than, like, Google?
B) Yes! And it will!

It wasn’t because you’re racist, was it?

A) Not racist as such. Perhaps slightly more susceptible to racism. It’s genetic.
B) No! It definitely wasn’t that at all, and anyone who says that is the reason Brexit happened is so wrong!

Do you actually want Brexit now?

A) Is it ungrateful if I say no? I don’t want to make a scene.
B) Yes! For all the reasons mentioned above, and any others!

Mostly As: You have no idea why you voted Brexit and are ashamed to admit you once trusted Nigel Farage. Still, it’s too late now.

Mostly Bs: You have no idea why you voted Brexit and will claim the reason as anything the media says, as long as it means you’re still in the right. Still, it’s too late now.