Who would you vote for: Boris Johnson or Lord Summerisle from The Wicker Man? 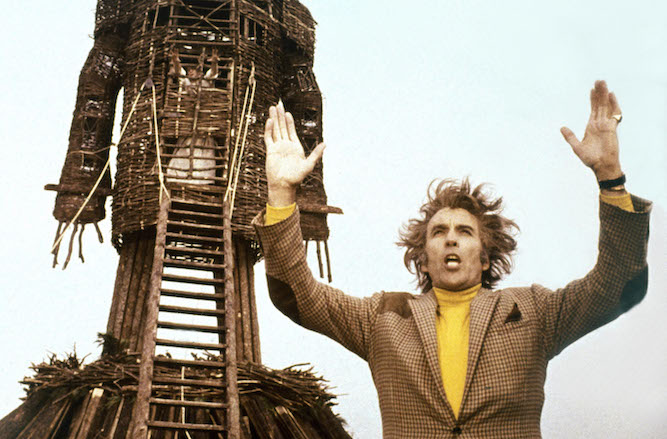 LORD Summerisle from The Wicker Man may be a fictional character but would that make him more or less effective than Boris Johnson?

Coming across well on camera
Johnson comes across like a bumbling prick whose fake character has long since worn thin and now just makes Britain look idiotic. Lord Summerisle comes across like a strong willed man whose sacrifice of a middle aged virgin was only for the good of his people.

Meeting Trump
Lord Summerisle would not have looked as much as a twat as Johnson did and that includes being in fancy dress while dancing arm-in-arm with island folk and demanding a better crop next year ‘at any cost‘.

Brexit
Lord Summerisle would at least offer the EU some sacrificial virgins in exchange for a better deal and would gladly burn his enemies is a giant wicker man, instead of threatening them with ‘deselection’ like some ponce. 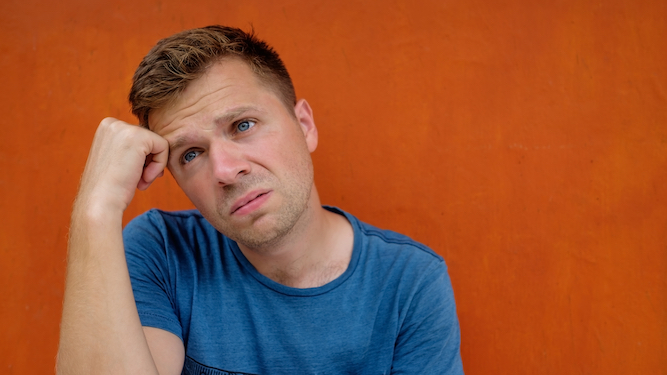 A MAN considered to have an elite-level intellect after solving a Facebook word puzzle may be a fraud, it has emerged.

Wayne Hayes believed himself up there with Einstein, Tim Berners-Lee and Gail Trimble after deciphering the puzzle in which some words were jumbled up, but recent evidence has put that in doubt.

Wife Michelle said: “Wayne contacted the World Economic Forum offering to sort out capitalism and climate change simultaneously, which he considered a little beneath him, but they didn’t accept his qualifications.

“While he put calls in to NASA, GlaxoSmithKline, Apple and the Bilderberg Group I did some research and it turns out reading ‘If yuo cna raed thsi, yuo hvea a spceial brian’ doesn’t even get you in Mensa.

“Wayne then did another one where he spotted which sheep was actually a cloud but that’s not recognised by any official governing body either. There’s a real risk he could still be thick.”

Hayes said: “I’m gutted. I really thought I was making progress on that unified field theory. I’m starting to think the whole thing might be bollocks, but that’s just me being stupid.”