Would you die for heavy metal? Take the test...

HEAVY metal. We all love it but only the brave few would lay their lives on the line for it. Are you one of them?

Would you die for heavy metal?

Would you give your life for heavy metal?
A. Yes, I would give it all for heavy metal. And then hope to be reincarnated so I could give it again.
B. Not even for the young Dylan, so especially not the older stuff. I certainly wouldn’t give my life for Time Out of Mind or pretty much anything else he’s made in the last 40 years for that matter.

Mostly As: You would most definitely die for heavy metal. Well done, freak.

Mostly Bs: You would most definitely not die for heavy metal – and you seem relatively ambivalent about Bob Dylan. Find a musical genre you would die for, but don’t actually die for it because that’s insane. 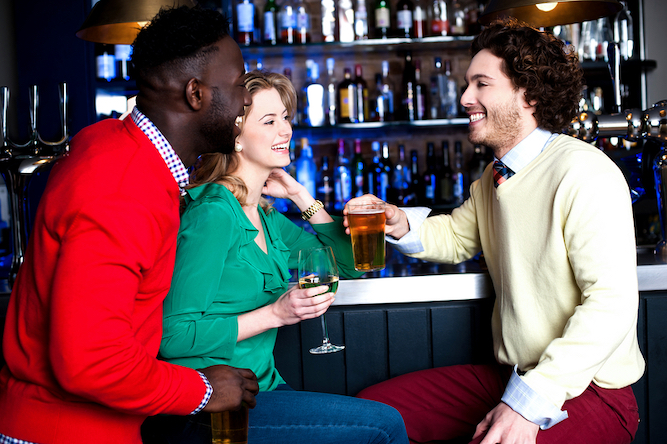 A GROUP of ex-colleagues has met up to compare notes about the dire fates they hope have befallen the worst people from their old company.

The trio agreed that there is no way any of the people they hated can be enjoying their lives now.

Julian Cook said: “It’s great to see my old colleagues and reminisce about all the moronic wankers we used to enjoy bitching about.

“From the tw*t of a line manager who always scheduled calls for 4pm on a Friday, to the woman from HR who insisted on a GP letter to prove I didn’t take that week off because of a hangover.

“Right now we’re having a lovely time tearing a new one for Brian from head office. Apparently his wife left him. Bingo!

“The moral arc of the universe is long, but it bends towards Brian suffering, so I’m feeling pretty upbeat about life right now.”

Nikki Hollis added: “It’s nice to know it wasn’t just sharing an office that bonded us three together – it was also about wanting the same handful of colleagues to rot in hell at the earliest opportunity.”