How the f**k is it Christmas next week? nation asks

THE entire country is sure Christmas cannot be next f**king week, can it?

Britons believe there has been some sort of problem in the space-time continuum that has led to Christmas being now.

Office worker Nikki Hollis said: “It was bonfire night, then some politics happened and now it’s a few days before Christmas and we’re expected to be drunk all the time and okay with hearing carols everywhere.

“I’m totally sure it’s around mid-November, whatever the calendars say.”

Experts confirmed that the unexpected arrival of the festive season has resulted in confused panic-buying of bizarre gift sets no one really wants and Britons failing to come up with convincing excuses to not go to their in-laws.

Professor Henry Brubaker of the Institute for Studies said: “Mass panic has set in in many areas, with shoppers rushing to buy useless items such as inflatable reindeer and far too many sprouts.

“The only person unaffected is that annoying woman from work who’s still banging on about how she has had all her presents brought and wrapped since September.”

Deluded friends still believe they can meet before Christmas 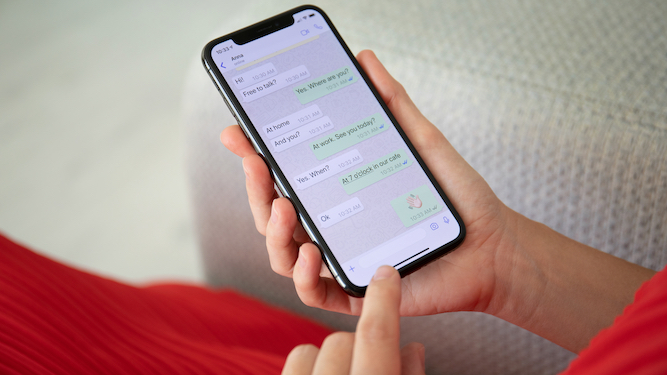 A GROUP of deluded halfwits still believes, with a week to go until Christmas Day, that they will all find time to meet beforehand.

The friends have been trying to arrange a place and time to meet since mid-October but despite it being quite clearly a lost cause, have refused to give up hope.

Joanna Kramer said: “The last message on the WhatApp group was ‘Oh well, back to the drawing board, what about brunch on Monday?’ Even Corbyn supporters are more realistic than this.

“Rebecca works four days a week in London but has to be back for the childminder, except Friday when she has work drinks. Emma is free most days but doesn’t like public transport and also won’t drive in the dark.

“Nikki is going to Germany for Christmas and needs to sort things out beforehand, and Francesca is busy at the weekends but can make Monday at around 6pm. There’s six days left. It’s not going to happen.

“But when I tried to suggest that, all variables considered, the next practical date would be April 6th I was shouted down and told to stop being negative. I think it’ll be quicker just to make new friends.”

Nikki Hollis said: “This is getting ridiculous. What have we said about Friday morning?”