{mosimage}Samaris will step in if Papandreou physically pinned down by Angel Merkel.

England to play dressed as stormtroopers 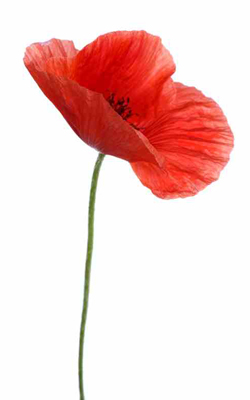 ENGLAND’S football players will protest against a poppy ban by taking to the field dressed as Nazi soldiers, it has been announced.

As FIFA upheld the ban on the remembrance poppy because Sepp Blatter couldn’t work out how they would make him any money, the decision was made to show the world what an international friendly might have looked like without England’s wartime intervention.

Besides England wearing 30s German military regalia, each player will come on holding the hand of an eerily-perfect blonde child, to really labour the point.

Manager Fabio Capello said: “It’s an issue the whole squad feels very strongly about, especially John Terry who brought several costumes from home and has been advising all the lads about the correct way to button up a Wermacht Feldbluse.

“In fact, we’ve really struggled to get him to wear the normal training kit at all and he’s even started insisting the team refer to him as ‘Herr Hauptmann’ instead of captain.”

England players had requested that the poppies be added to their kit as part of their official annual ‘Not Acting Like Spoilt Pricks’ event, but FIFA’s refusal means they will have to think of some other way of behaving with an ounce of humility.

FIFA spokesman Tom Logan insisted: “If England want to mark all the fine
work the good people at Umbro or Nike do for football they can proudly
display those companies’ large shiny emblems, but we have to draw the
line at a small stitched flower.”

Capello has fully supported England’s protest, adding: “If, or rather when Spain thrash us 7-0 this will merely be a satirical comment on what it would have been like if England had had the wartime fighting spirit of, if I’m being honest here, Italy.”