Scotland takes historic step towards finding out how poor it is 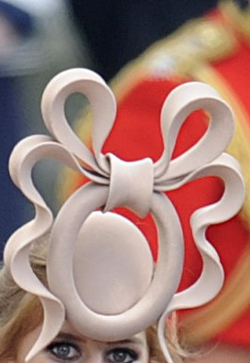