UK may be forced to withdraw from pointless stalemate, warns Navy chief

Council offices to grind to whatever is slower than a halt 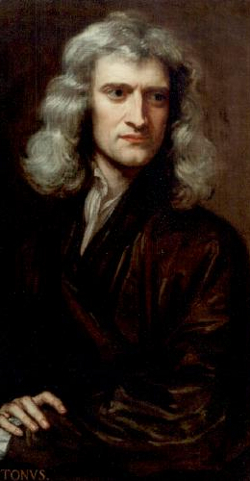 STRIKE action by council workers could lead to a redefinition of the concept of movement, it emerged last night.

Unison members will be balloted over whether they should be allowed to avoid the same shit as the country’s other 28 million workers and will down whatever their equivalent of tools are if they are not told they are really, really brilliant.

Ninety-two grand a year general Secretary Dave Prentis said: “If our demands are not met, bins will continue to just sit there forever and ever while council offices will grind to whatever is slower than remaining completely and utterly motionless.

“If nothing else it could herald a new golden age for theoretical physics.”

He added: “You’ll know they are on strike because they will be wearing a big badge that reads ‘my union says I’m special’.

“After spending their allotted 20 minutes on the picket line they will then break for a three-hour encounter session on Placard Sensitivity.”

The disagreement is over pensions, with public sector workers being asked if they would actually like to contribute some money towards them.

But the arbitration experts Acas said many Unison members struggle to differentiate between employment and retirement and currently believe they are being asked to pay for going to work.

A spokesman said: “Most former employees only notice they’ve retired because they don’t spend as much time guzzling free Chardonnay in four star hotel conference rooms as they used to.

“They then get terribly frightened and demand some nice, fresh money.”