AN afternoon drinking session has descended into a group of middle-aged men each privately trying to manage their terrible heartburn.

The men, who used to do this kind of thing all the time when they were younger, each managed three full pints before making a variety of excuses as to why the fourth was going down so slowly.

Bill McKay, aged 44, said: “I could tell it wasn’t just me. Peter winced every time he reached for his pint, and Simon out of nowhere started talking about stroke symptoms.

“I was doing my best, but making convivial conversation isn’t easy when you feel like you’ve got hot coals in your chest. We’d been talking about a curry later. That never happened.

“Tom claimed he was nipping to the shop for fags, but I saw him taking two Rennies. I know because Tim got some off him in the toilets later.

“Eventually I was forced to order a Baileys.”

We still look up 'tits' in the dictionary, confirm schoolchildren 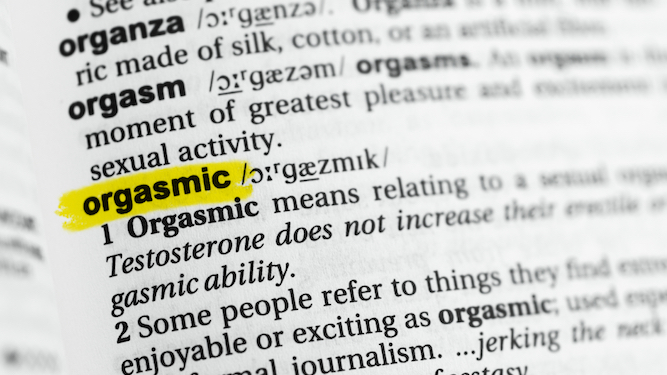 SECONDARY schoolchildren across the UK have confirmed that despite this modern internet age they still look up rude words in the dictionary.

The pupils admitted they go directly to the dictionary in any library lesson to look up any rude words they can think of and to hopefully learn new ones.

“Alright, should we go straight to dick or has anyone got any other ideas? Come at me from leftfield, people. Remember we found ‘defecation’ last week and we’ve certainly got the use out of that.

“Who knew tits were called ‘casabas’ until last month? We got away with shouting that across the playground for ages. Damn that Spanish teacher.”