SOME hangovers don’t fade away by the end of Lorraine, or lunchtime, or even early evening. Here’s how they progress:

5.30am: Wake up feeling still drunk and like shit. Realise you’re fully clothed on the sofa. Down two paracetamol and a pint of water and head up to bed, confident they’ll do the trick.

9am: Wake up again still feeling like shit. Dizzy, aching head, stomach full of poison, dim memories of having made some bad choices on a WhatsApp group the previous night. Stomp downstairs and choke down two slices of dry toast to soak up the alcohol.

11am: Despite the gentle application of closed curtains, lying down, and Friends on Comedy Central, the hangover somehow seems to be gathering strength. Hands now shaking and acrid sweat pouring out. Consider hair of the dog but the thought makes you vomit.

1pm: Usually you feel better after a good puke. Not today. Instead it’s encouraged the hangover, which now seems confident it can win. Afraid to eat, move or sip water, you remain paralysed on the sofa, paranoid that the Chandler and Ross are talking about what a f**k-up you are.

3pm: Uber Eats delivers a bottle of Lucozade and a bag of Sainsbury’s Onion Rings, which are forced down your throat. Stomach still painful. Two more paracetamol bring the day’s total to six. An attempt to get some fresh air in the garden leaves you lying on the grass while an uncomfortable memory surfaces of you pissing out here last night.

6pm: The whole day is a write-off. The whole f**king day. No longer nauseous but unable to sleep, you choke down food in the hope that it’s hunger gnawing in your gut, not liver failure. Spend a morose evening head-in-hands muttering ‘Jesus bloody Christ’ before retiring to bed in defeat. The hangover has won.

Flytipping, and four other Olympic sports Britain would be world-beaters at 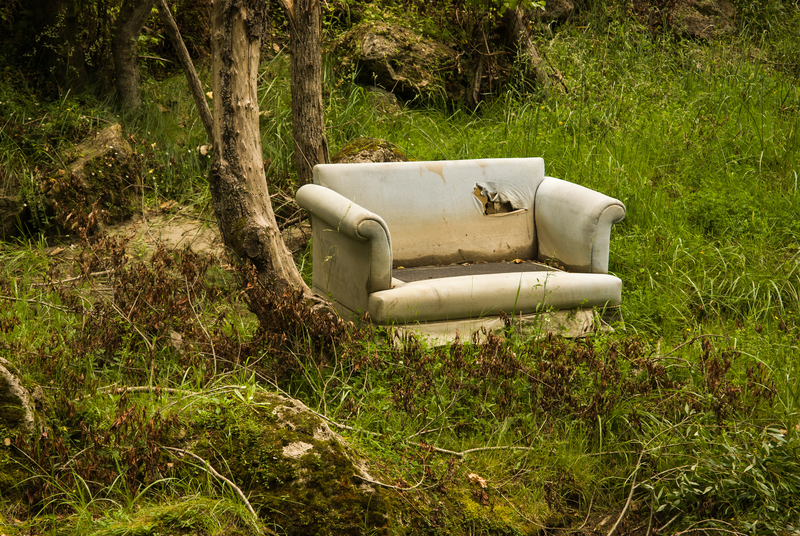 THE only reason Britain isn’t leading the medals table is because we’re not doing the sports we excel at. Here are the events we’d take gold in:

A white van, a two-man team, and 80 pounds of builder’s rubble to dispose of under pressure. Our lads would be speeding off after illegally dumping six sacks of rubbish and a broken fridge-freezer in a lay-by hedgerow before the Chinese team had even parked up.

An event that’s half about planning and half about sheer stamina. The British team would choose their routes carefully, with regular toilet breaks so nobody would be arrested for public urination, before sending their most experienced drinker ahead to the final bar to line up a double round. Team USA could never match that.

This most quintessentially British of pastimes would see a tough battle between bibliophile nations, with France and Argentina also harbouring hopes. After a silent contest punctuated only with murmured requests to pass by, our team would take the gold medal by paying 50p for a hardback first edition James Bond they can punt for £800 on eBay.

Hanging dogshit in a tree

Competing teams would be tasked with strolling around a local park, picking up their dog’s excrement and knotting it in a plastic bag, then flinging it up a tree without anyone noticing. Points will be awarded on the height and distance of the throw. Guaranteed British gold. The new dressage.

Not saying anything about it

In this harrowing challenge, a pair of athletes are given incredibly bad service in a restaurant but must continue to say that everything is fine. The Americans would be out after three seconds. The Australians would buckle, the Japanese crumble. Only brave Brits wouldn’t complain even when boiling soup is poured onto their laps.