A BRITISH Airways pilot was disgracefully sent to jail just for being more than four times over the alcohol limits before a long-haul flight to Mauritius.

But the health and safety Nazis have got it wrong again. Because I, like every passenger on that plane, would rather be flown by a male pilot so drunk he was slurring obscenities and punching out at thin air than by a woman.

Flying, like driving, is done mainly on muscle memory. A relaxing few doubles, and perhaps a quick fag while waiting for a clear runway, actually gives a male pilot the clear head he needs.

Lady pilots, on the other hand, are such perfectionists, demanding everything be done their way, that they fall apart and ground their planes at the slightest dodgy reading or fuel leak.

A male who’s had a few finds worries about weather, whining passengers and ‘pre-approved flight plans’ just melt away so he can get on with being the stick-and-rudder flyer he was born to be.

Women? Desperate to please. Every time they hear the ding of a passenger’s call light, their natural cabin crew instinct is to leap up and refresh their drink. They can barely remember they’re meant to be at the controls!

And when it comes to landing? Well. Ever see a woman try to reverse into a parking space? I’ll let you into a little secret: no female pilot has ever landed a plane. They ask their co-pilot to do it.

Meanwhile their male counterparts, as long as they’ve been kept topped up to stop dangerous hangovers kicking in, can barrel in blindfolded and still land their aircraft with pinpoint precision. It’s in the blood.

And before anyone calls this sexist, it isn’t. It’s just science.

Petrol going up to stop everyone moving to France 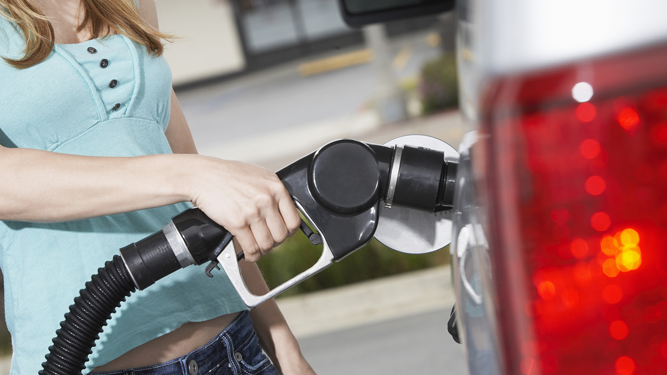 THE price of petrol is increasing to stop everyone from moving to France, it has emerged.

The government fears that if people were able to drive somewhere better for less than the cost of a house, the only remaining Britons would be the twelve retired company directors that still genuinely believe in Brexit.

As well as making fuel prohibitively expensive, petrol stations have colluded to only sell enough to get motorists to the next one. Stations within driving distance of ports have been removed.

A government spokesman said: “To further deter you from going anywhere, it is now five quid for a shitty Ginster’s pasty and eight pounds for a bottle of water to wash its foul residue from the inside of your mouth.”