A WOMAN who has spent her adult life pretending that champagne is marvellous and special has finally admitted it tastes like farty urine.

Francesca Johnson, aged 39, has vowed to stop accepting proffered glasses of bubbly even if she looks like an uncultured pleb when toasting speeches with a pint of Stella.

She said: “‘Ooh, lovely!’ I coo when given a flute of champagne, then take a sip and pull that face everyone pulls like they’re drinking the contents of a catheter bag.

“Why does a drink that sells itself as the epitome of elegance taste so vile? And give you the type of hangover where it feels like you’re being stabbed in the eye with a hot rusty screwdriver?

“It’s like all the other things posh people claim are amazing but suck, including caviar, opera, rugby and Eton. Bullsh*t.”

She added: “I’m done with it. From now on I’m only joining in toasts with whatever drink I fancy at the time, whether it’s a nice cup of tea or a flaming Sambuca.” 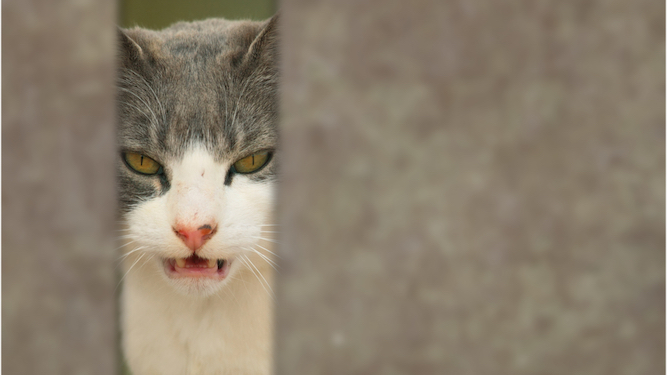 A POSTER for a ‘much-loved’ missing cat has omitted its nine-year reign of terror over the rest of the street.

Tortoiseshell Tom is described as ‘friendly, fun and great with people’ on the poster created by the Booker family, in contrast to neighbours who call him a ‘vicious little bastard’.

Margaret Gerving said: “The poster makes it look like butter wouldn’t melt, but I’ve seen that cat hiss at a baby in a pram. I cross the road when I see him coming.

“He sh*ts in every sandpit, leaves dead birds in every kitchen and all the other cats leap up walls to avoid him. And I can’t prove this, but there’s a rumour round here that it killed an Alsatian.”

Others familiar with the ‘cherished family pet’ have described him as ‘deranged’, ‘not of this earth’ and ‘pure evil in feline form’.

Neighbour Stephen Malley said: “But the good thing is no stranger getting clawed by that savage twat will ever match him to the description. So our long nightmare could be over.”