'You must try my homebrew' says twat

A HIPSTER twat who took up home brewing during lockdown is still trying to force his concoctions on everyone he knows.

Joshua Hudson has been talking about opening his own microbrewery since creating the ‘sick IPA’ in his bathroom, even though it is basically carbonated gravy.

Friend Oliver O’Connor said: “You can tell he brewed it in the bath, because it has a very strong aftertaste of Radox.

“Whenever someone suggests the pub, he insists we go to his house and then shoves pints of what looks like fox urine that’s been through a SodaStream into our hands.

“We have to sit there hoping we won’t go blind while he asks us to describe what ‘notes’ we’re getting from it.

“It’s mostly mould and piss, but I’ve been kind so far and just said ‘hoppy’.”

Thank f**k for that, say parents as children's parties are banned by law 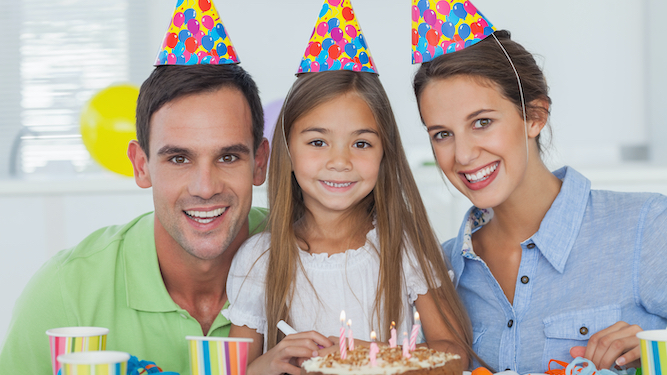 PARENTS have thanked f*ck after new Covid rules make it illegal for 15 hyperactive kids to smash up their house.

Mums and dads are pleased to be able to tell children that their friends cannot come round because the prime minister said so, rather than because they are nasty little shits.

Donna Sheridan said: “I never thought I’d thank this government of pricks for anything but I could kiss Boris Johnson for getting me out of this year’s fairy unicorn hellscape.

“You carefully prepare for organised fun like musical statues and then the kids turn up and spend four hours smearing jam on your telly and vomitting on your pets.

“Then after they’ve trashed your house you give them a bag of presents as a thank you.