'It's worth paying extra for quality': How to be an arse about farmers' markets 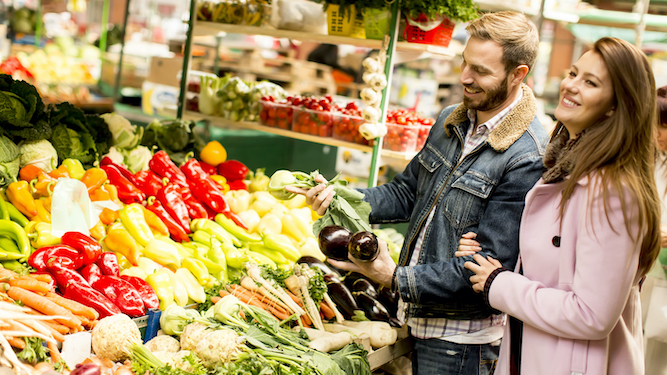 DO you regularly spend far too much at a farmers’ market and want others to know about it? Here’s how to bring it up constantly:

Sound a bit mental about vegetables

Claim the tomatoes are “totally different” from supermarket produce. They’re not. They’re still tomatoes. Keep going totally over the top about vegetables until you sound unhinged, as if you’ve discovered a real fairy village at the bottom of your garden rather than just bought courgettes.

Know the name of the animal you’ve just eaten
Small producers may be able to tell you the name of the cow, sheep or pig that’s recently had a bolt through its brain before being dismembered. Tell your friends as if it’s excellent, and not slightly macabre, that your lamb chops used to be called ‘Bobby’.

Say ‘It’s worth paying extra for quality’
This trite observation establishes that you do indeed pay more and are thus wealthier and more discerning than the common herd. And no one cares enough to point out you’re paying three times as much for sausages indistinguishable from the ones from Sainsbury’s.

Become tediously knowledgeable about farming
Soon you’ll know lots of random stuff about organic pesticides and different types of sheep that is of zero interest to anyone except farmers. Never ask yourself whether the person you’re talking to gives a shit about which type of pig swill produces the best pork.

Corner whoever you’re talking to
Once you become known as a farmers’ market person, people may avoid you rather than have another chat about free-range chicken. Make sure they’re in a situation where they can’t escape, ideally a dinner party, where you can talk them through every item on their plate.

Five people having more sex than you this weekend 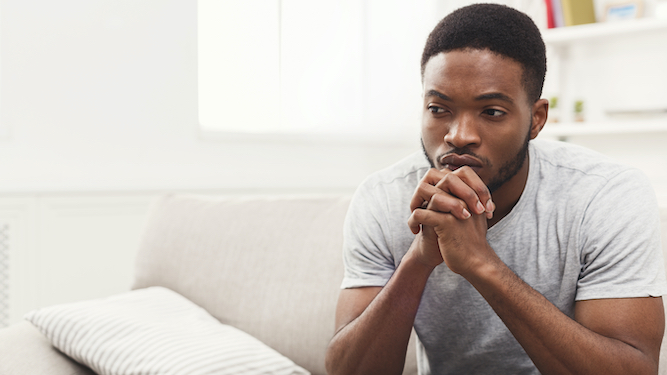 THE weekend is the perfect time to unwind by banging relentlessly, but you and your partner will fall asleep on the sofa while others are having the best sex of their lives. Who are they?

A local teen
Despite being spotty and smelly, teenagers have way more sex than you, even if it’s of the fumbling and inexpert kind. Whilst some of this is down to the fact that they’re wildly hormonal, it’s mainly because, unlike you, they can stay awake after eating dinner.

Your boss
Unprofessional as it is to think about your boss’s sex life, you know they’re boning approximately 500 per cent more than you are. This is partly down to the fact that you’ve spent time imagining it like a pervert, but mainly because they start every team meeting by booming “Who else had a great shag last night, then?”

Your parents
Whether they’re together or not, with their general boomer sense of wellbeing, your parents are likely to be enjoying some fantastic sex this weekend. And if you don’t want to think about your parents having sex, why not think of them engaged in foreplay?

Your dog
The only opportunity your dog gets for sex is when you let it off the lead and it disappears into a bush for 90 seconds, and it’s still got a better sex life than you have. Letting it hump your leg is not part of your sex life.