AN amateur photographer has captured the exact moment she realised she bought an expensive camera for nothing.

Nikki Hollis purchased an expensive digital camera and lenses with the intention of setting up a website and selling shots of trees and graffiti.

However after just three months she has now realised what a huge waste of time and money it was, while capturing the moment perfectly in a raw and unposed image.

Hollis said: “I was taking arty black and white shots of myself in an antique mirror when I had this horrendous thought, ‘What the fuck am I doing?’

“I’d fondly imagined the images were ‘haunting’ and ‘revelatory’, but now I realise they were ‘self-indulgent’ and possibly ‘crap’.

“Now I think about it all my photos are horribly cliched or have a really obvious message, like the one of people enjoying themselves outside a pub with a homeless man in the background.”

Picking up a big lens, Hollis said: “I don’t even know what this glassy thing does and I could have had two weeks in Ibiza for it.” 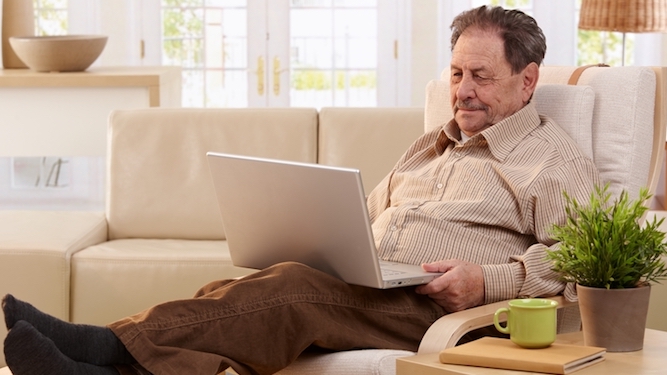 And not just with guns. The modern bobby on the beat should also have grenades to take out groups of criminals and a garroting wire for ‘silent kills’.

The minimum sentence should be 50 years. This would create a large prison population but I would solve that problem by regularly putting criminals into a giant blender, providing both a powerful deterrent and a free source of prison food.

Some might say this idea is ‘sadistic’ or ‘mental’, but when I explained it at length to my wife last night she enthusiastically responded “Yes, dear” several times.

Give police the powers they have in films

If the police need to dangle someone off a tall building to extract a confession, so be it. They should also be well-versed in passages from the Bible and signs of the zodiac to help them catch serial killers.

Prisons are basically a holiday camp, so inmates should spend three hours a day being tortured on the rack or with electrodes. Only then would they be allowed to return to their Playstations.

Modern criminals with guns are unlikely to fear a puny Alsatian, so dog units should be upgraded to tigers. River police would be issued with trained crocodiles. It’s just common sense.

If someone breaks the law, shoot them there and then. No liberal judges or wily lawyers, just a bullet in the brain. (Obviously this does not apply to retired persons who may have accidentally exceeded the speed limit.)