RIGHT-WINGERS in the US are totally fine with a young woman being in a relationship with some sort of hideous buffalo man, they have confirmed.

Cinemagoers in America are threatening to boycott Disney’s Beauty and The Beast because it features a gay character, although they have no problem with the human main character’s romance with something that has fur and horns.

“A woman falling in love with some sort of hideous beast that can somehow speak perfect English, on the other hand, is totally fine.

“That kind of shit’s probably in the Bible.”

He added: “I’m also fine with them watching Pinocchio too despite the fact it’s actually pretty terrifying.

“Though I don’t know why Gepetto didn’t try to get a woman pregnant instead of trying to make a kid out of wood. It’s bit like Frankenstein when you think about it.”

Workmate reveals wild side by discussing tattoo he will never get 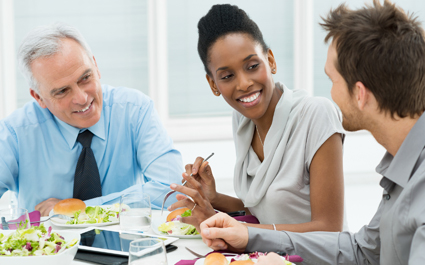 A MAN has given workmates a glimpse of his wild side by discussing a tattoo that he will never get.

Tom Booker divulged during a team lunch that he is agonising over whether to mark his body with Bob Dylan lyrics or a line from a poem he studied for his GCSEs, although he will never do either.

He also discussed plans to travel through South America, learn the drums and watch the film Synecdoche, New York.

Colleague Nikki Hollis said: “I’d always thought Tom was a bit of a dick because he sends emails about recycling, but I realise now that’s a ruse to conceal his bad-boy spirit and rich, nuanced character.

“I might try to hit that on our work night out next week.”

Teammate and grandfather-of-two Roy Hobbs, 54, also attended the lunch but did not disclose that he is undergoing laser treatment to remove a tattoo of the band Twisted Sister that covers his entire back.