IT is extremely obvious that a band’s Wikipedia page was written by them, sources have confirmed.

The page for unknown Leicester-based group The Town Liars describes them as an “up and coming indie-folk band who ar gonna [sic] be huge by 2020!”, something that is patently untrue.

People close to the band – who mostly agree they are pretty sh*t – have intimated that this is just the first of many clues.

Friend of the band Martin Bishop said: “As well as all the weird typos it’s packed full of bullsh*t.

“At one point it says ‘leading critics from London say they are at least as good as Mumford and Sons, and probably better’. But then it says ‘citation needed’.

“They’re acting like the Wikipedia page just appeared, but no one would know that the bassist works in Wetherspoons apart from them.”

Singer Julian Cook said: “It’s pretty cool that we’re on Wikipedia now. I reckon it must have been written by a proper music journalist because they knew I won the swimming competition in Year 9.”

The Earth: is it flat or round? An unbiased BBC report 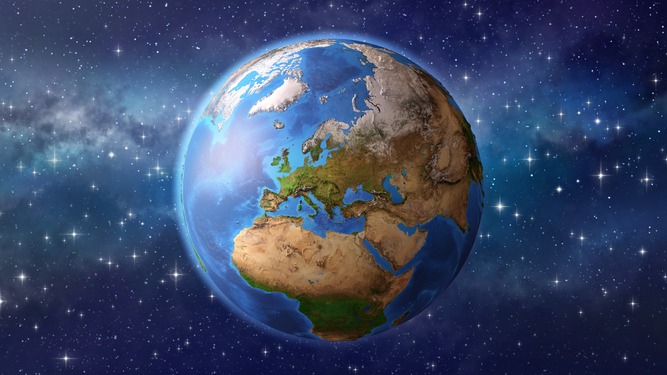 THE BBC is always at pains to present both sides of an argument. Here news editor Nathan Muir discusses the ongoing ‘round or flat Earth’ debate.

A controversy is currently raging as to whether the Earth is flat, or, as some scientists have speculated, spherical.

Certainly photographic images from the Apollo missions would seem to suggest the latter. Others, however, such as the experts at the Flat Earth Society, say this is nonsense and the Earth cannot be round because we’d all roll off.

Therefore in our latest report on the flat/round Earth debate we decided to ask random people in Lincolnshire, far away from metropolitan bias. They maintained that for them the earth is very flat indeed and therefore the whole planet must be the same.

Naturally both sides have accused us of bias.

Flat earthers believe we are in the pay of scientists, who in turn are bribed by NASA – an allegation we take very seriously. Meanwhile ‘Rounders’ insist the BBC should side with them, often in very strong terms such as “Oh for f*ck’s sake!”.

All of which goes to show – we must be doing something right!

So, taking all points of view into account, which is it? Is the Earth flat or round?

As ever in these matters, the truth lies somewhere in between. In all probability the Earth is both flat and round, like a squashed orange.