THE BBC is to put the entire Manchester district of Salford on castors and wheel it into the capital, it has emerged.

The corporation’s badly-located Salford offices have been widely considered a white elephant ever since they first officially opened in 2011. However an obscure obligation to weird social engineering means the BBC is technically unable to leave.

A BBC spokesman said: The hauling of Salford down the motorway is part of a new pan-BBC corporate  initiative called Being Good Again.

Plus it will be a great boon for Salford natives who will suddenly have access to great sushi restaurants, Madame Tussaud’s and pubs where you need to get a code from behind the bar before you can use the toilet.

“To minimise disruption to the locals, Salford will be placed under a giant plastic dome covered in water sprinklers, maintaining the effect of relentless Mancunian rain.”

As well as moving an entire district, the BBC is also understood to be looking into buying a single building in West London to house its programme-making operations.

This proposed ‘Televisual Centre’ will mean that TV programmes no longer have to be made through the inefficient method of farming them out to independent companies, and can instead be made in one single location, on-site, with a minimum of interference.

A spokesman said: BBC Four will change its name back to BBC Two, and Jessie J will only be allowed to appear in her natural capacity as a Scooby Doo companion.

Plans to produce unwatchable demographic-focused drivel with the prefix The Big… will be immediately abandoned.

We will also teach 50 interns to perfectly mimic Sir David Attenborough’s voice so that we can crank out a relentless supply of monkey documentaries. Strangely the one TV thing that never, ever gets boring is chimps picking each other’s fleas.” 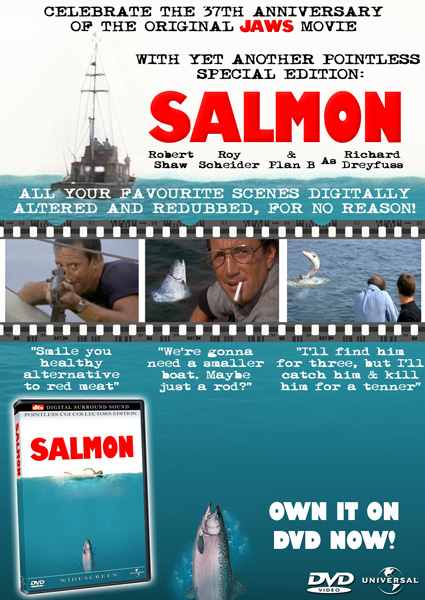