BEYONCE and Jay-Z have released a joint album about that time she left the bath running and it overflowed through the kitchen ceiling.

Everything Is Fine, Stop Asking details moments of the couple’s 15-year relationship including arguments about tidying the fridge, taking the car for its MOT and whose turn it is to get up with Blue Ivy.

Music writer Francesca Johnson said: “My highlights are the bath one Raining Inside, 2 Many Kicks about Jay buying trainers he never even bloody wears and the searching Where The Fucking Hell Are My Car Keys?

“Then there’s Eternity, a moving song about when they were meant to be watching Taken 2 but Bey’s sister phoned and it was on pause for an hour-and-a-half while they yakked on, and on a Saturday night.

“It concludes with the unsettling instrumental track Dinner With Kim and Kanye which has no vocals because neither of them are yet ready to talk about it.”

Beyonce and Jay-Z are currently in Europe for their On The Run 2 tour, the centrepiece of which is a 15-minute passive-aggressive conversation about who put a glass down on their $108,000 Louis XV table without using a coaster. 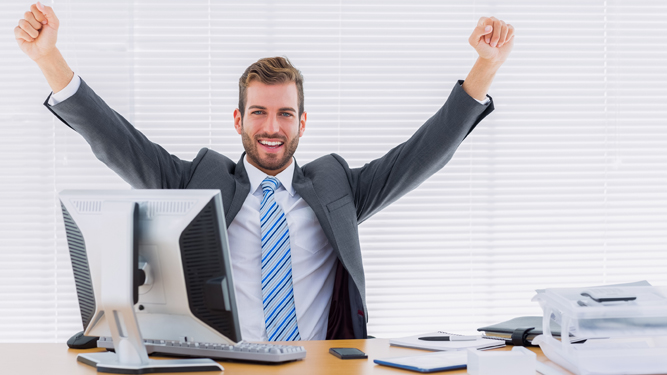 A MAN has announced he will be leaving the office at lunchtime to watch the game, even though it begins at 7pm.

Tom Logan informed his boss that he will be going home at 12.30pm ‘for the match’, which she accepted until realising it would not begin for a further six hours.

Line manager Helen Archer said: “He does this every four years and I was like ‘whatever’ until I realised that this time it’s practically in Europe and on at a perfectly normal time.

“You don’t get to bugger off early just because it’s England. That’s not a thing.  And he only lives five minutes away. He’s always home in time for Pointless.”

Logan said: “I’ve only come in at all as a favour. Legally you don’t have to when there’s an England game.

“Nobody’s going to object if I have a beer at my desk, are they? It’s almost half-eleven after all.”