A VETERAN of Britain’s bloody culture wars is holding a two minutes’ silence for the TV shows which fell to the onslaughts of the woke.

Martin Bishop, aged 58, served on the frontlines of the culture war from 2018 to the present day by sitting on his sofa scrolling Twitter, and today is taking time to remember all the badly dated TV that did not survive the conflict.

He said: “Little Britain, Jonah From Tonga and On The Buses were more than just television programmes to me. They were my brothers.

“They were what kept me strong. When I couldn’t summon the courage to wade into another comments section, armed only with erroneous facts and native prejudice, I’d look at a photo of It Ain’t Half Hot Mum I kept in a locket and soldier on.

“My heart hurts for what we’ve lost, our children growing up in a world without Love Thy Neighbour or Mind Your Language. Sure, they’re on Britbox, but they’ve been horribly butchered by cutting all the ‘offensive’ bits.

“So once a year veterans like me hold a silence where we remember Jim Davidson’s Big Break and pay our respects. Farewell, Granada’s The Comedians with Bernard Manning. We shall not see your like again.

Playing a haunting rendition of The Benny Hill Show theme on a bugle, he added: “We must never forget. Though personally I thought The Black & White Minstrel Show was well dodgy.”

Society has evolved past the need for estate agents, say scientists 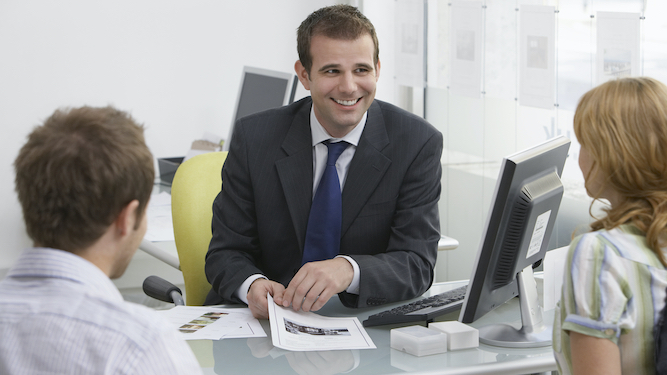 HUMANITY no longer needs pushy twats who show you around houses they have never been to before and know nothing about, scientists believe.

New research has revealed that the profession, hated across all cultures, should have died out the moment you could put pictures of a house and its floorplan on the internet.

Dr Helen Archer said: “We can land a robot on a comet, but we still somehow need wankers who drive too fast in their shiny Mini Coopers and are disappointed you’re not free for an uninformed tour at 10am on a Wednesday.

“There are loads of jobs for that kind of bellend – finance, mobile phone contracts, cryptocurrencies – so why are they getting in the way of our buying houses? Do we really need a middleman in place just to claim they haven’t had anything from your solicitor?

“Fire them all tomorrow, everyone puts their houses on Rightmove themselves, take the estate agents to the sea and release them to start new lives, far from sought-after cul-de-sacs and en-suite wet rooms.

“Maybe they won’t live. That’s evolution for you. Smallpox died out and we don’t miss it.”

Estate agent James Bates said: “Necessary? Perhaps not. But does it give me an artificially inflated sense of power and importance, making me bolt-hard? Yes.”