BENEDICT Cumberbatch has been confirmed to play football pundit Alan Hansen in a forthcoming biopic.

Young Alan producer Roy Hobbs said: “Benedict nailed the ‘coloured people’ gaffe last weekend – it was just as squirmingly awkward and inappropriate as when Alan Hansen did it on Match of the Day back in 2011.

“We knew then that after months of searching we had found our star. And believe me, it was a nightmare getting someone who would be accepted by Alan Hansen’s notoriously obsessive fan base.”

He added: “The highly anticipated Alan Hansen film will include some of the pundit’s most famous gaffes, such as mistakenly writing off inexperienced Premier League title challengers with the immortal line ‘you can’t win anything with kids’.

“It is the story of a man succeeding despite a debilitating lack of charisma.” 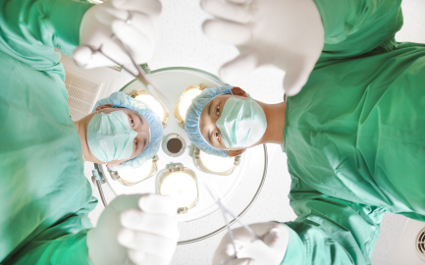 ED Miliband is to have his lungs removed, put in an ape and then returned to him to show how keen on the NHS he is.

The Labour leader will undergo the completely unnecessary procedure at Royal London Hospital later today, remaining conscious throughout so he can praise everything he sees to camera crews.

Miliband said: “I’ve had an operation on the NHS every year since I was 16, simply because I love it so much.

“I just get the biggest buzz from being at the heart of a world-class national health service.”

Prime minister David Cameron, challenged on whether he would have a splinter removed by an NHS hospital, said: “I believe everyone should have a choice of healthcare because that’s what freedom is about.

“But what if they pulled it out too fast and it hurt? No, I couldn’t, I just couldn’t.”