THE lead character of Pixar’s Finding Dory dies after jumping out of a fish tank for no reason, it has emerged.

Many filmgoers felt the company’s use of ‘life lessons’ in its films had gone too far when Dory’s adorable little blue corpse is found by her indifferent owner and flushed down the toilet.

Filmgoer Stephen Malley said: “I’d really been enjoying Dory’s adventures until she spontaneously leaps out of the fish tank and slowly suffocates to death on the floor.

“The next morning she’s found all stiff with rigor mortis, at which point people in the cinema started sobbing uncontrollably, including the two off-duty Royal Marines sitting in front of me.”

Mum-of-two Donna Sheridan said: “My kids said they never want to become emotionally attached to anyone in case they die, and frankly I agree. The octopus was hilarious though.”

A Pixar spokesman said: “We feel our films are better for being affecting. The ending is actually toned down from one where Dory is filleted and ground up to make fish fingers.

Game of Thrones fans hooked on ‘milk of the poppy’ 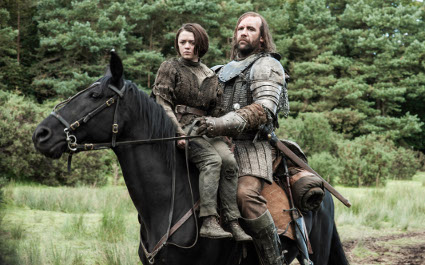 GAME of Thrones fans who have tried the ‘milk of the poppy’ frequently plugged on the series have proclaimed themselves to be completely hooked.

The drug, administered to anyone suffering injuries on the show, has been made available to Thrones superfans who have hailed it as the best tie-in yet.

Nathan Muir of Oxford said: “The books are alright, and I’ve got the Jon Snow and Margaery Tyrell bobbleheads, but this stuff really transports you to a different universe.

“It’s not officially hit retail yet – I’m guessing they’ll launch it at Comic-Con – but my guy can get it and it absolutely blows you away.

“Sometimes I’m in the winter world beyond the Wall, the White Walkers stalking through the frozen wastes, but other times I’m far south in the sun-baked lands of Daenerys and her fiery dragons.

“Other times though it’s like being trapped below decks on a long sea journey during a boring episode, with only that fat Sam for company and the ad break never comes.”

Dealer Stephen Malley said: “I also have some of Gandalf’s special pipe-weed from Lord of the Rings. Perfect for smoke rings.”