ED Sheeran admitted he does not want to jinx it, but he can see more than a few regional sales award winners taking the stage to his next track come December.

The singer-songwriter hopes Dreams So Big will be popular with planners of annual sales conferences for the moment when the top-selling agent for the West Midlands is asked to come up and get their engraved glass trophy.

He said: “This is the big one, you know? This is the mountain that every artist has to climb.

“I’ve already done the song you can’t avoid at weddings, the song you hate in the nightclub and the song your Irish auntie puts on when she’s had three Cinzanos, but the corporate world remains unconquered.

“Coming up with something as featurelessly life-affirming as Take That’s Greatest Day, The Script’s Hall of Fame or Katy Perry’s Firework is a massive challenge. Only the blandest can take it on.

“To be honest, I was spurred into it by Calvin Harris’s Giant. Magnificent. Now there’s a track truly worthy of following the words ‘And for surpassing her branch’s targets for the fourth year running, it’s…’” 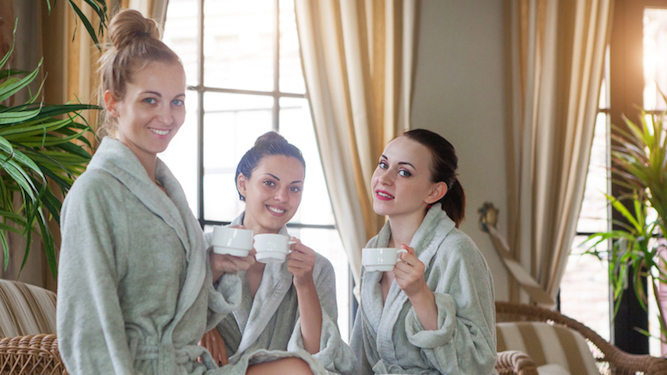 A WOMAN who told friends organising her hen do that she did not want anything involving penis straws, sashes or getting absolutely shitfaced is regretting her actions.

Francesca Johnson, 32, said she wanted a classy event involving tea and cake, yoga and a spa, but was so bored after two hours she wished she was at a pole dancing class after necking 10 Jägerbombs.

Johnson said: “I thought I was being sophisticated by banning all the usual hen do activities, but now I understand that people need to get wasted and act like twats just to get through the day.

“The combination of my mum, my boyfriend’s sister, my best friend from primary school and several university mates was incredibly awkward.

“They’re all total strangers to each other and I forced them to pay the best part of £300 to make awkward conversation for a weekend without the social lubricant of 40 bottles of Prosecco and a blow-up penis.”

Johnson’s friend Nikki Hollis said: “The best thing about hen dos is that you get so twatted you can’t remember a thing about them, whereas the tedium of this one will be etched onto my mind forever.”