ED Sheeran is now a Game of Thrones character and unable to return to the real world, the show’s producers have confirmed.

The pop star, who appeared in a cameo in yesterday’s episode, has been press-ganged into Queen Cersei’s army and is expected to lose his life in battle within the next six weeks.

Fellow soldier Joe Turner said: “He tells everyone who’ll listen that he’s a famous ‘pop star’ who knows ‘Taylor Swift’, whoever that is, but none of it means bugger all to us and our ugly, doomed lives.

“Just look at him. He’s no success. He’s a footsoldier at best, and if we get to know him at all it’s only to make it more poignant when he’s pointlessly slaughtered in another internecine war.”

“That was my guitar.” 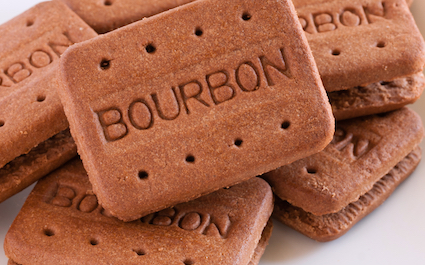 PHILIP Hammond removes the top of his Bourbon biscuits to lick the cream inside, the latest damaging leak from Cabinet meetings has claimed.

Senior Tories have called for the Chancellor’s resignation after the revelation of his ‘stomach-turning’ approach to the popular breaktime treat, which has been called ‘divisive’ and ‘not conductive to government unity’.

An anonymous source said: “How is anyone supposed to concentrate on budget negotiations with his little pink tongue nipping out again and again, making them horrible and gooey?

“The rest of the cabinet may be split between dunkers and dry but we can live with each other. But what he does is disgusting, and un-British, and if he had any decency he’d go.”

A spokesman for the Treasury replied: “Hammond is making his Bourbon last longer, which in this time of austerity is a bold example to the nation.

“Meanwhile Boris Johnson bites into a four-finger Kit-Kat all at once. Filth.”