A SINGLE woman in lockdown has admitted that she is now even getting sexually excited at This Morning.

Emma Bradford, aged 29, believes there may be no limit to the TV shows she had previously considered not even slightly sexual which are now extremely erotically charged.

She said: “Yeah, this is getting to be a problem. I’m even getting turned on by The One Show.

“I switched to regular TV to cool off, caught the last five minutes of Flog It!, and got hot watching the auctioneer bang his gavel. What’s going on there? Is it the illicit touching that’s doing it for me? Does my body want to be the gavel? Or do I have a thing for antiques?

“It’s a very confusing time for all of us, granted, but I shouldn’t be almost getting there just because a Countdown contestant gets an eight-letter word. But even now if I think ‘fungible’ I shudder.

“I need this quarantine over and fast. I’m terrified to watch Downing Street’s daily bulletin. Anything could happen.”

How to pandemic-proof your partner's career 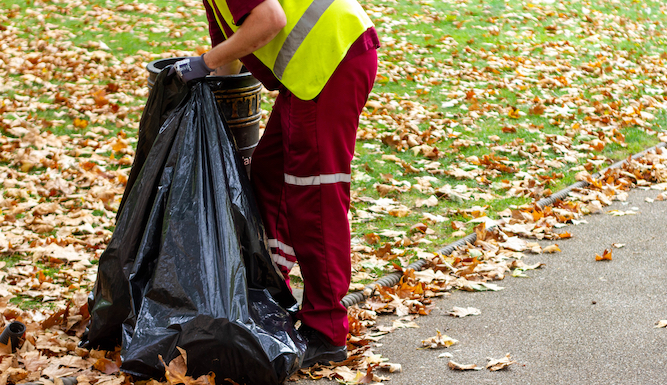 WITH the pandemic destroying whole industries, getting your partner into a boring but steady job is the only way to keep you in bog roll and broadband. Follow these tips:

What will human beings always need? Something to eat, somewhere to leave their rubbish, someone to remove the odd appendix or tonsil, and their arses wiping. Any career that doesn’t include at least one of these is a dead end.

If your partner’s in a high-earning but ultimately doomed career in something useless like marketing, they can’t complain about being asked to train as a cobbler every evening and weekend. Whatever it takes to become indispensable for when society breaks down.

They may be a driving instructor now, but remind them that those same skills could come in handy in the event a tank was needed to block motorways during future pandemic-induced civil wars.

Whatever they end up doing your partner needs to be prepared to work well into their 80s, given what’s going to happen to pensions. Choose a career they can still pursue while you sit at home in your armchair surrounded by the grandkids. Unblocking toilets?

Stay well out of it

It’s crucial that you establish your own role as educator of children and guardian of the hearth early, so you don’t have to go out and get your hands dirty doing nasty shit. Remember the more secure your partner’s job, the more you can stay in.