LOVE a romantic comedy? Ever noticed that in half of them the path of true love runs mad? These five classics will have you saying ‘aw’, ‘haha’ and ‘er, what the f**k?’:

Though a total mismatch, this couple end up together when they’ve exhausted all other possibilities which is accurate but unromantic. Plus we’re meant to be down with Crystal and Ryan playing each other in their 20s when he has deep-set frown lines.

Woody Allen’s questionable family choices aside, this film stands on its own two feet as creepy nonsense. Why a 17-year-old would ever want to go out with an annoying, middle-aged man is never explained – except by the presence of the annoying middle-aged man writing, directing and starring in it.

Half of the stories are about a dull older man trying to sleep with a fit bird he works with, Liam Neeson’s adds ‘get your son hooked up’ to the five stage of grief, and what about the bit where him from My Family flies to Milwaukee and bangs four babes in one night? Richard Curtis is one randy bastard.

And all the other Seth Rogen films where a bearded weedhead manchild pulls a gorgeous blonde. Charlize Theron’s as out of his league as Real Madrid are out of AFC Sudbury’s league. Dude. Have you been imagining dating Katherine Heigl again? You were staring into your bong.

Winslet gets a raw deal of old folk and Jack Black in Blockbuster. Diaz and Law do better but it’s impossible to lose yourself in a film portraying rural England as anything but a hellhole full of red-faced bastards. What kind of mad fantasy world do Americans live in?

And to top that we've put the first twat in space, England realises 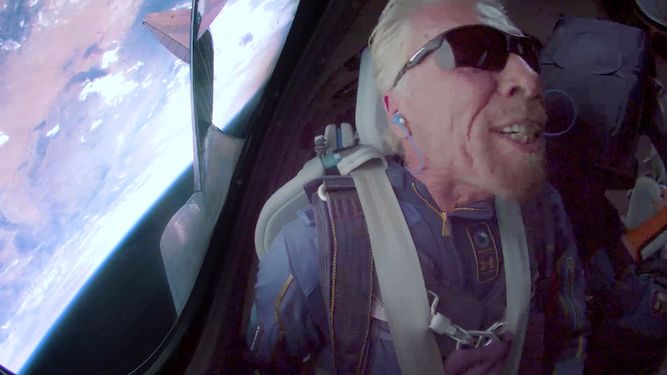 Tom Logan of Ludlow said: “Two firsts for our country. Losing in a Euros final and that prick in a low orbit.

“It’s amazing because you’d expect America to beat us to it: they’re richer, they’ve got a proper space programme, and there’s no shortage of show-off dicks over there.

“But in the end I guess they just couldn’t compete with good old British know-how, gumption and our proud history as a world-beating twat farm.

“Who will we pollute the stars with next? James Corden? Nigel Farage? Simon f**king Cowell? Give me strength.

“Why limit our ambitions? Let’s commit to putting the first shithead on Mars. I vote Piers Morgan.”